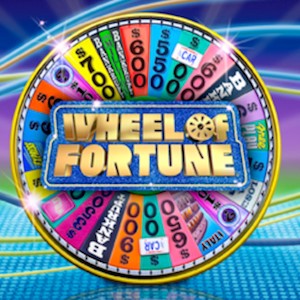 In what is a ground-breaking event for the iGaming industry, the players walked away with life-changing payouts totalling a whopping CA$3.2 million. What makes these wins even more noteworthy is that they happened within days of each other.

OLG introduced its players to the IGT Powerbucks® titles a few months ago with the channel link promising life-changing jackpots, regardless of bet levels. The first jackpot win on the Powerbucks® Wheel of Fortune® Exotic Far East slot records the highest-ever Powerbucks® win for IGT. These games were designed to give other big-name progressive jackpot slots like Microgaming’s Mega Moola a run for thier money, and it looks like they are doing just that.

Since its introduction onto OLG’s platforms, the IGT Powerbucks® title has gained momentum amongst players. This has allowed the games to build up jackpot liquidity and provided them with the ability to deliver big wins, making right on their millionaire-making promise.

The IGT Powerbucks® omnichannel offers a variety of award-winning slots that connect jackpot prizes between different gaming machines and casinos. All the games are also available to online players both on mobile and on desktop. The titles have paid out jackpots of over one million Canadian dollars to 17 players, reaching some of the highest slot’s winnings in the country.

The PlayOLG brand prides themselves on their powerful player protection initiatives while all of the company’s net revenue stays in Ontario to support the growth of the province and local communities. A proud local business PlayOLG says their online gaming site is conducted by Ontarians, for Ontarians and while the company creates jobs for locals their proceeds also go to supporting community and provincial charitable programs. 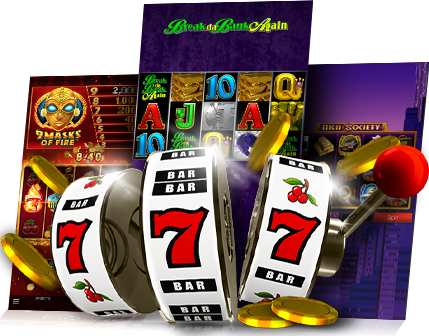