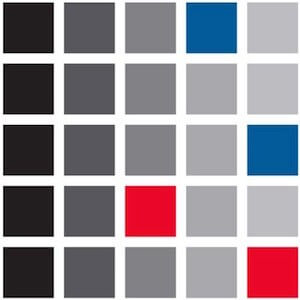 The top appointment was Matt Wilson, who will be coming in as the executive vice president for the company, and the group chief executive for the gaming division. Next is Siobhan Lane, who will be in the role of chief commercial officer for the subsidiary. Lane will be working alongside Connie James, the other new appointment of the three former Aristocrat executives, who came in earlier this month as the chief financial officer.

Barry Cottle, chief executive officer and president of Scientific Games, stated that the company is excited about these three new hires. He believes that they will work well with the existing team, and is happy that they also have several members of the team who are staying on in advisory roles. Derik Mooberry, current group chief executive for the subsidiary, will be working closely with Wilson when he steps into the same role and advising him based on his years of experience with the company.

Wilson is a well-known product of the Aristocrat training programme, as he started his career as a trainee with the Australian casino game supplier back in 2004. He then moved through the ranks until he became the managing director for the company’s interests in the Americas in 2017.

Lane and James have also both spent a large part of their careers with Aristocrat. Lane joined the group back in 2007, before becoming their North American senior vice president for marketing and casino game operations. James was the company’s head of global risk and audit from the time she joined the company in 2009, and then went on to become their global chief financial officer for land-based casino games in 2015.

This shake up of the executives for the gaming division of Scientific Games comes after the company reported some improvements in the second half of 2019. In the year’s third quarter, they reported a massive increase in income from 18 million Dollars in the same period of 2018 to 352 million Dollars in 2019. This was due to the company needing to pay a significant settlement to Shuffle Tech International in 2018.