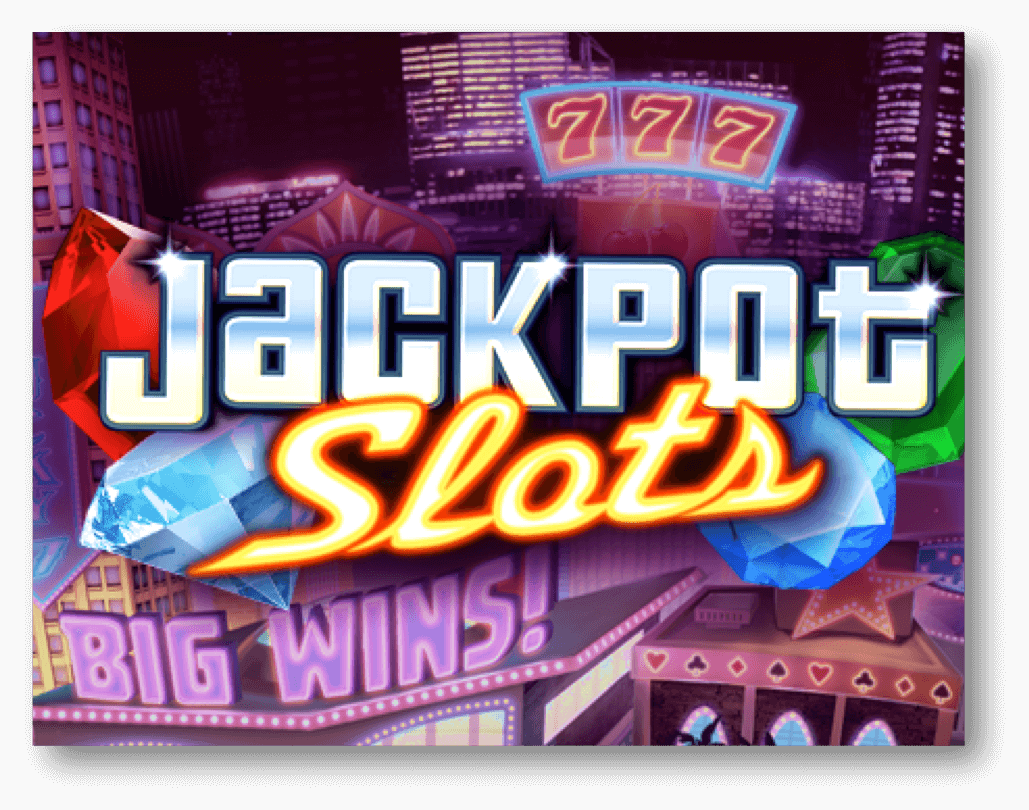 So far, this year has been a lucky one for several big mobile casino winners. A William Hill player won an impressive €1 million jackpot in March, and February also saw plenty of impressive prizes being paid out to players around the world.

Now, two more major wins have been added to the list courtesy of the real money casino games at Casumo Casino. Two lucky online players managed to strike big jackpots in the same week early in April. The first major win at the casino was a record-breaking sum of €4.6 million, making its winner an instant millionaire.

The win created Casumo Casino’s 5th millionaire since the gaming site opened its doors to real money players, and the jackpot in question is the largest payout to ever have come from the site. The jackpot was won by a player enjoying the NetEnt Mega Fortune Dreams progressive mobile slot game, which offers 5 reels, 20 paylines, and a luxurious theme.

An anonymous 30 year old player was playing Mega Fortune Dreams at just €1 per spin when he won the sensational prize. His win translates to CA$6.5 million, and while he hasn’t revealed his precise plans for the cash just yet, the royal sum will certainly open new doors for him in the future.

It wasn’t long before yet another slots player struck a massive jackpot while playing another NetEnt progressive mobile slot. The 28 year old was playing the original Mega Fortune progressive slot when he won a whopping prize of €3.3 million.

The young slots fan was betting slightly more than the first million-Euro winner when he struck gold, playing at €2.50 per spin. However, this player managed to win his prize in fewer spins than the first, evening the playing field for both big winners.

The 28 year old had just arrived home from working the night shift when he decided to play mobile slots on his iPhone, and had no idea his life was about to change. Of his newly won fortune, he says that the opportunity to follow his dreams has now become a reality.

The player plans to share his winnings with his family, and also wishes to become a ‘godparent’ to a needy child. Furthermore, he plans to sponsor charities with the money, although he is not yet sure which organisations he will support. Finally, he also has a trip to the Maldives in mind, as well as potentially retiring for a while.