Apple has finally released iOS 10.2 for iPod Touch, iPhone and iPad devices. This follows many beta tests, and is already the fifth update to iOS 10, which is only 3 months old. This should give some indication of how quickly technology is moving today, and iOS 10.2 does offer several new features and developments.

While some have criticised the new iOS 10.2, many are pleased with the changes. The OS changes won’t affect apps such as those for online casinos, or accessing other services and functions, and processes will remain as smooth as ever, but they should make using the mobile devices more enjoyable overall. 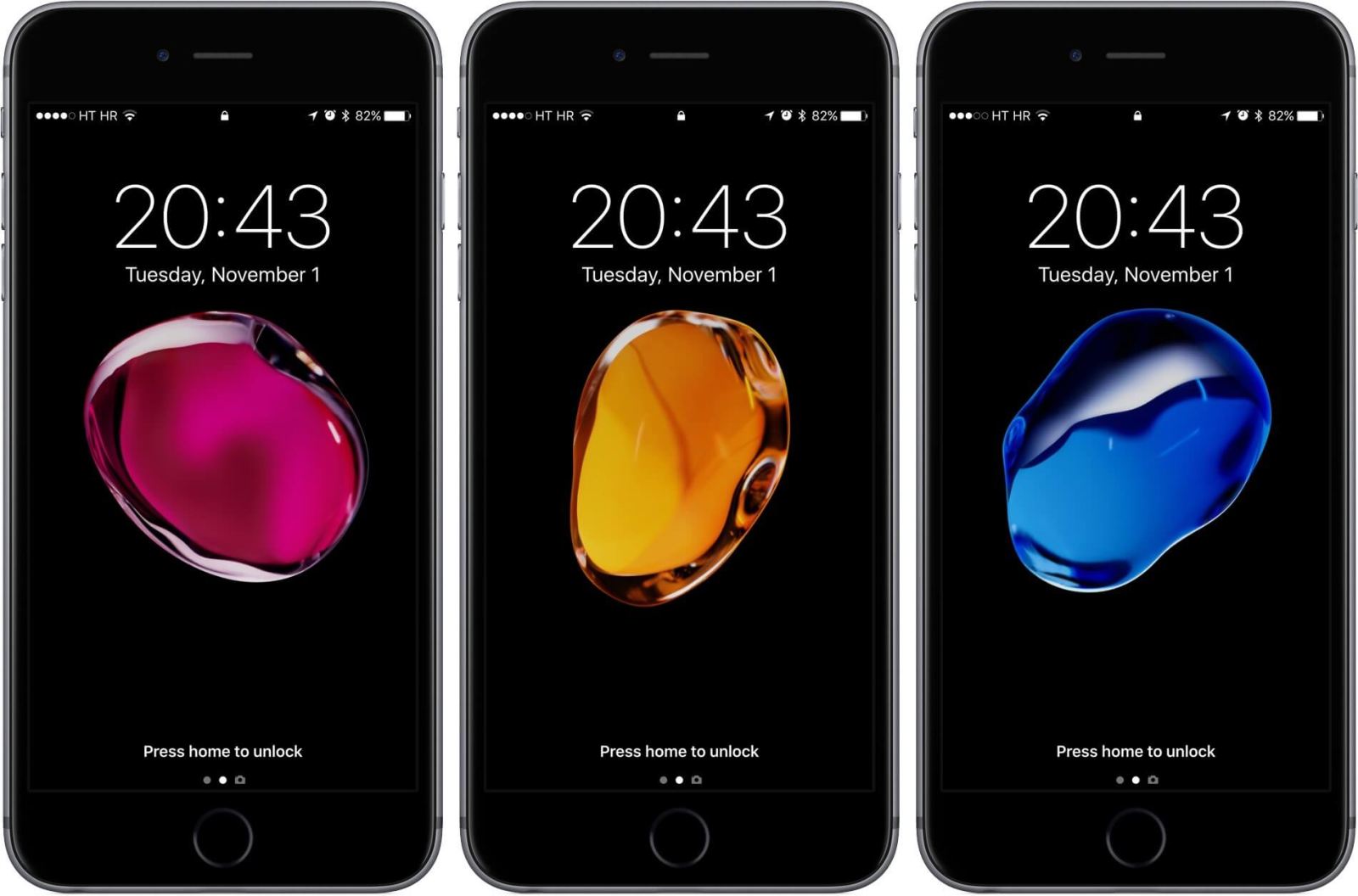 Under Music settings, users will now have a Show Star Ratings option, and the Shuffle and Repeat buttons in Music also have more of a button look now. There’s also a new headphone icon, for Bluetooth audio devices, on the status bar.

Additional camera features include a Preserve Camera setting, and there is a new TV app though Video is also still present. There’s actually a new widget for Video, which will join with the TV widget. One of the most interesting new developments is the SOS feature, which is similar to what is seen on the Apple Watch and involves clicking the power button 5 times. Many will value this for its safety, and it may be a specified device requirement in India by next year. 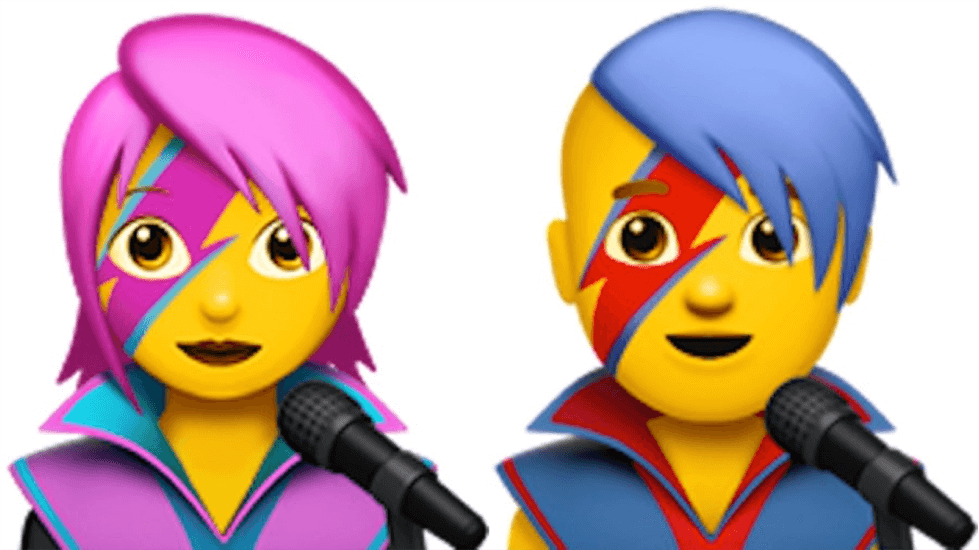 While most changes were seen in iOS 10.2’s astonishing 7 beta versions, there was one very satisfying Easter egg that was reserved for the official release. It’s quirky, and if it wasn’t reported it might take users a long while to notice it.

Amongst all of the new emojis that users will have access to are the generically described Male Singer and Female Singer. One look will reveal that they are, in fact, images of David Bowie. While many might argue that a Male and Female Singer are not the ideal way to celebrate the famously androgynous Bowie, this insider tribute from Apple is sure to still please most of his legions of fans.

While iOS 10.2 has only just been fully rolled out, testing for iOS 10.2.1 has already begun. Apple has always been at the cutting-edge of technology, and as the market grows increasingly competitive the pressure to stay ahead is clearly reflected in the constant iOS re-workings and updates. It can only be hoped that iOS 10.2.1 addresses some of the bugs that were not fixed in iOS 10.2.