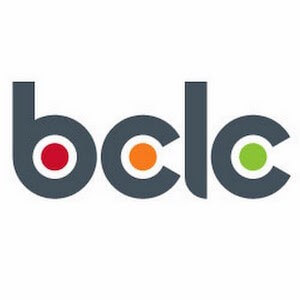 In an effort to keep out criminals and control problem gambling in British Columbia, the province's government has long been touting a new facial recognition system. The system was mentioned for the first time about a decade ago, when testing first started. It has yet to appear in casinos, and according to the BC Lottery Commissions testing, the systems have not performed satisfactorily enough to be effective.

The British Columbia Lottery has made numerous empty promises around using this advanced technology to control problem gambling and criminal activities. To date, after piloting several technologies none have been found to be reliably effective.

A spokesperson for the Freedom of Expression and Privacy Association, Mike Larsen, explained that such systems are very complicated. Although they sell a sense of security and control, the system on its own is incomplete. Likely it will be a blend of security protocols, which will need to be used together to successfully control entry into the province's casinos.

In addition to the underdeveloped technology concern about personal privacy have also arisen. Certain members of the public claim that AI facial recognition systems are a privacy violation. Reports that casinos have been using facial recognition as a way to predict gaming outcomes have not helped the situation.

This is placing the BC government in a difficult position as it is responsible for protecting its citizen including their privacy. However, the BCLC has not given up and continue to test technologies as they are launched and improved. At present, it is running tests at a casino until January 2020. This will be the most recent of numerous tests costing the state millions.

Facial recognition software can identify or verify a person based on an image or video. By doing so when people enter casinos, casino security are able to remove those on banned lists and those who have voluntarily excluded themselves.

The systems work by comparing facial features with a set database also known as biometrics. The technology has come a long way with technology companies such as Facebook and Amazon using the same tech to match names to photos uploaded by the public.

It is based on this continuous improvement that the BCLC will continue to pursue the route and test the technology according to a company statement.