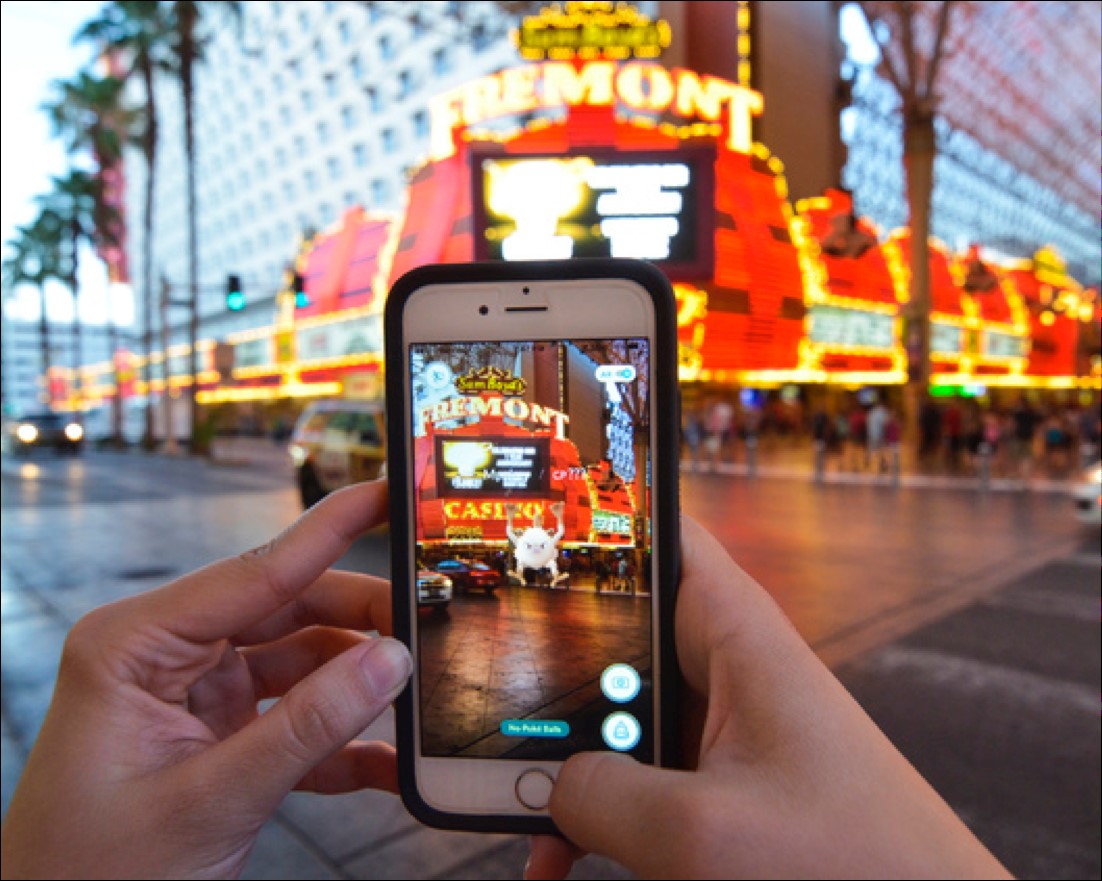 Game creators Nintendo and game developer Niantic have together produced a game that has taken the world by storm. Based on a popular TV show from the 90’s and the franchise of the same name that was established in 1996, Pokémon Go is an augmented reality game that has finally got millennials and teens alike up and moving.

In the game players are referred to as trainers and use the app to find common or rare Pokémon characters hiding all over the city. Once the trainer has a number of Pokémon, they can visit a Pokémon Gym in order to exercise their Pokémon, or to challenge other players. Gyms tend to pop up in the game anywhere that a large number of people are opening the app simultaneously, so office canteens, or popular meeting spots are prime locations.

Pokémon Go has been met with incredible success, and this is partly attributed to the fact that it appeals to young players, as well as the ever-reluctant millennials. Anyone growing up in the 90’s will remember Pokémon, and many are revisiting their childhood in a new and exciting way. The knock-on effect of the games success has been enormous, with Nintendo stock shooting up 20% since the release on July the 6th 2016. Continued increases are expected, as numbers of players are growing steadily. Already 5% of all Android phones are host to the app, and iOS downloads alone account for $1.6 million per day in revenue from the game.

Wherever there is an opportunity to get on board with a new trend, Las Vegas will be there, and the Pokémon craze looks to be no different. Several casinos are already offering specials based on trainer rankings, with Silverton Casino offering a $2 draft just for showing the barman your app. Silverton Casino PR Director Kimiko Peterson told local reporters that they were seeing a large number of adults playing the game, and in the casino environment it fits in perfectly.

Pokémon Go has also made its way to one of the biggest Poker events of the year. The World Series of Poker is currently taking place at the Rio and competitors have been tweeting images of the sneaky Pokémon characters hanging out in the centre of the card tables, or peeping over other player’s shoulders.

The game has also become so popular with betting enthusiasts around the world that bookmakers such as Paddy Power are offering odds on when Pokémon Go will cease to be the most downloaded app. Sportsbet in Australia also offers odds on which politician will be the first to publicly play and other sportsbooks are sure to jump on the bandwagon.

Pokémon Go offers casinos and bookmakers the chance to capitalise on its run away success and it’s almost certain that there will be further tie-in offerings and wagering options coming soon.