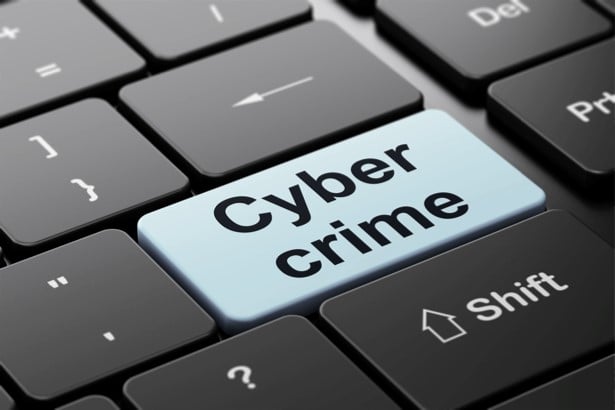 rime are on the rise in Canada, with the majority of reported incidents using technology as an instrument to commit the infraction. Fortunately, a number of steps have been taken to alleviate or reduce the problem, and this seems to have had a wide spread effect, as security systems once again outsmart criminals.

According to the Royal Canadian Mounted Police, almost 4000 reported cybercrime incidents took place in 2012, but a few short years later these figures seemed to have lowered considerably, as increasingly advanced online security practices have come into play.

The police have divided cybercrime into two categories; namely technology as instrument, and technology as target. The first category covers such crimes as identity theft, fraud, money laundering, infringement of intellectual property rights, the trafficking of humans and drugs, activities of organised crime, cyber bullying, and the sexual exploitation of children. The second covers such crimes as mischievous activities related to data, and the unauthorised use of computers. A police report entitled Cybercrime: an overview of incidents and issues in Canada made it clear that the two categories are not mutually exclusive.

Of special relevance to online gaming was the report’s mention of organised crime’s somewhat failed exploitation of online gaming sites for money laundering. It gave an example of the 2012 discovery of an organised crime group that used an offshore online sportsbook to both launder proceeds from crimes committed, and to make money through illegal gambling. This syndicate was shut down fast, and 30 people were arrested, proving once again how efficient online security can be.

Leading online and mobile casinos all make use of state of the art security and ensure that your data and confidential details can never be compromised. Iron clad encryption technology that’s akin to what a banking institution uses is utilised at licensed and regulated online casinos, assuring players of a secure and wholly safe gaming experience.

While the police and various organisations dealing with cybercrime could not be said to be fighting a losing battle, the under-reporting of crimes and three trends identified by Manawa Networks CEO Matthew Held in a Huffington Post article sometimes make it difficult to respond to threats. The trends identified by Held include data being stored by cloud providers instead of being stored on in-house networks, the increasing sophistication of c 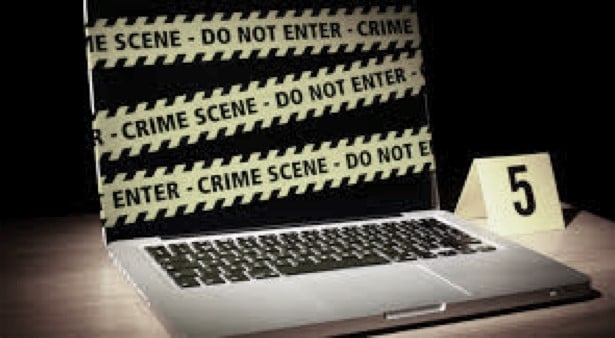 yber threats, and the under-investing in cybercrime detection and protection. These trends echo the closing observations in the police report on Cybercrime in Canada.

According to the report, the Internet and related technology has both reshaped the country’s society and economy, and have created new opportunities for criminals. The sheer scope of the Internet has led to the expansion of cybercrime, but leading websites that deal with this type of information have implemented stringent security measures to combat it, and have been very effective in doing so.

What this means for the police, is that cybercrime in Canada requires new ways of being monitored and addressed. One reason for this is that cybercrimes are usually complex and transnational, which requires domestic and international law enforcement cooperation, private and public sector engagement, and the integration of new tools and skills with traditional policing. It’s a case of staying one step ahead of those who are trying to break the law, and fortunately, cutting edge technology allows us to do just that.