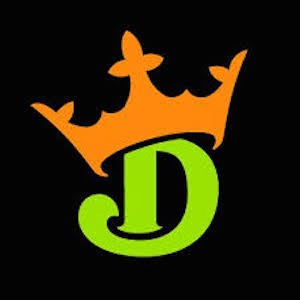 The daily fantasy sports supplier has also reportedly committed to offering live-streamed coverage of all AFL games through its mobile betting and streaming application. DraftKings, which is also set to become a marketing partner of the AFL across the entire league, has noted that its fantasy sports game and streaming services will both be ready to launch in time for the 2019 football season.

This deal is a massive achievement for DraftKings, who have gone from strength to strength since they first joined the market a few years ago. According to CBO of DraftKings, Ezra Kucharz, pairing daily fantasy sports with live streaming will be a powerful combination through which to provide immersive content to all of the DFS supplier’s customers.

Kucharz also added in a recent statement that his company is confident that its customers will love the fast paced action of AFL games, as well as the new daily fantasy contests that the sport will allow the company to offer in the near future.

This is seemingly a busy time for the AFL, which also recently signed exclusive partnerships with social media platform Facebook, the Vegas Statistics and Information Network (VsiN), and Sportradar. Sportradar has also agreed to construct a brand new API for the league, which will be licensed to new partners to allow the automatic distribution of football data.

Multiple Partnerships For The AFL

Through its own new partnership with the AFL, VSiN will create a variety of content that will offer sports fans more information about football games, players, teams and leagues. Facebook has also agreed to stream real-time coverage of all AFL games to spectators and social media users across the globe.

Chairman of the AFL Executive Committee Ron Jaworski commented on the deals, stating that the partnerships that have been announced will give fans plenty of new ways to stay up to date on the action of American area football.

He also added that the AFL is bringing fans even closer to their favourite game by making data more accessible, as well as generating more intensity in every second of every game. Jaworski also hinted that sophisticated new gaming options will also be added, giving fans more choices than ever before.