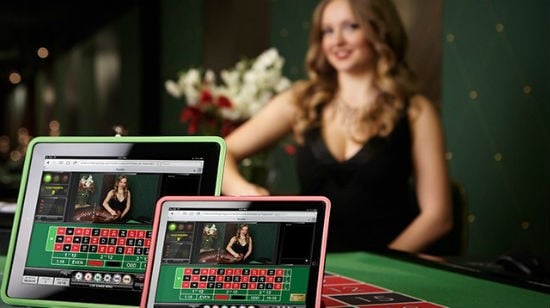 Stockholm-based live casino gaming provider Evolution Gaming has become the biggest gaming brand on the lips of live casino operators and players across the globe. Now, the company has enjoyed yet another successful set of results for its Q2 financial period, with its revenues growing by a whopping 56% to reach €42.3 million in the period in review.

The noticeable rise in Evolution’s takings has come as its fifteenth consecutive quarter of strong growth, putting the company in the same ranks as some of the iGaming industry’s largest businesses.

The aforementioned growth was primarily due to increased income from both new and existing mobile players at Evolution’s live dealer casinos. Over the course of the second quarter, the firm’s bet sports from its end-users rose an impressive 83%, climbing to €2.2 billion.

Evolution was listed on Nasdaq Stockholm in June this year, and has become one of the fastest growing and most reliable stocks that the exchange has to offer. Established in 2006, the company has provided their live dealer gaming platform to mobile players for many years – but as the mobile gambling revolution continues to gain momentum, the company is enjoying even larger revenues and demand for its mobile-first live dealer casino gaming products.

During the same period of 2016, Evolution Gaming posted revenues of €15.1 million in H1 that were 79% of what the company has reported for the first half of this year.

Martin Carlesund, CEO of Evolution, has commented on his company’s success, noting that he is pleased to sum up an ‘eventful quarter’ with positive new developments in many of the firm’s key areas.

The CEO noted that the favourable momentum that Evolution has experienced in previous quarters has carried into this one, with strong and continuous growth across all of the firm’s products.

He also explained that gaming revenues generated from mobile devices exceeded 50% of Evolution’s takings for the first time ever in Q2, giving him and his fellow executives hope that the remainder of the year will produce even more excellent growth.

Players and industry experts alike are also confident that Evolution Gaming will continue to propel its growth strategy forward over the next two quarters of 2017. And with more players than ever before discovering the benefits of playing from their smartphones and tablets, live dealer gaming options are fast becoming the norm among web casino players.