Global internet mogul Google has recently made an exciting new announcement for gambling fans. The company has now confirmed that it will soon allow real 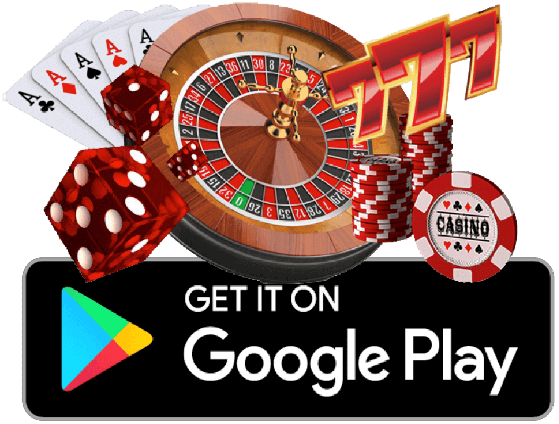 money gambling apps to be advertised on its Google Play app store for Android, which will be put into place later this year.

This decision marks the end of a long standing ban by Google itself on all gambling apps, which has been implemented since 2013. Major gambling operators in Ireland, the UK, and France have received emails confirming the news, notifying the firms that the status quo will soon be changing after years of only being able to offer mobile gambling apps through their own websites or third party app stores such as Cherry Rush and the now-closed Betcade.

Managing Director Andrew Daniels of British tech firm Degree 53 (a firm who serves major clients such as 888 Holdings and BetFred) received one of these emails from Google. Andrews later stated that the email had revealed that from August 2017 onwards, Google will be accepting applications from operators looking to distribute gambling apps on the Play Store within Ireland, the UK and France.

Google also noted that the new policy may expand to cover new regions and countries at a later date. Daniels elaborated further, saying that applying developers must provide documentation on their apps, including licenses for the regions they intend to target.

The process, he said, will be similar to that of tech giant and competitor Apple in an attempt to ensure that every app is approved according to sound legal standing.

New Policy May Soon Expand Into New Countries And Regions

Despite the news, Google Play’s terms and conditions have not yet been updated to reflect the new policy. Under Google’s original restrictions on all gambling apps, gambling adverts and apps were allowed on Google Play, provided that they adhered to local laws, offered responsible gambling content, did not collect any cash from players, and did not appeal to underage individuals.

Considering that Android currently holds over 50% of the global smartphone market, the approval of real money gambling apps on Google Play is big news indeed for casino and betting operators.

The benefits of expansion possibilities by these firms into this previously unharnessed corner of the mobile gaming market are clear, and for players, accessing safe and reputable gambling apps is about to become easier than it has ever been before.