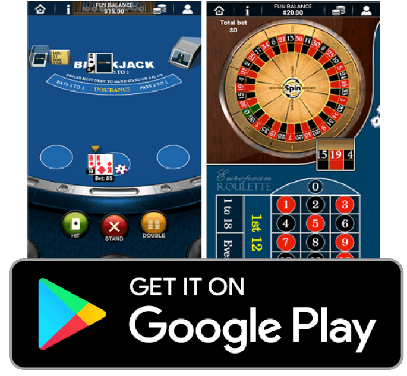 It was in July this year when Google announced that it would be lifting its ban on real money gambling apps on its popular Google Play Store. The Play Store is a one-stop shop for Android apps, and the internet giant’s approval of casino apps has had a positive effect throughout the industry in the months following the announcement.

Android is by far the world’s most dominant operating system for mobile devices, but unlike its rival iOS, the Google Play Store has avoided all ties with real money gambling up until a few months ago. This left Android users with no choice but to download their gambling apps directly from casino websites, which limited these apps’ exposure to new customers and their ability to distribute updates.

So far, the UK, Ireland and France are the only regions in which Android users can now download gambling apps from the Play Store. Google’s change in policy has been guarded by new regulations, however, with operators required to submit proof of licensing and registration before offering their apps through the platform.

Gambling companies in the aforementioned countries were quick to jump on this new opportunity, which has proven to be positive for many operators that are offering or developing mobile-facing gambling apps to take advantage of the massive mobile gambling trend.

Operators will now be able to offer push updates for their apps through the Play Store, which could keep their offerings fresh and relevant, helping them to retain customers. The high visibility of apps on Google’s Play Store has also been working in operators’ favour, with many gambling firms in the UK, France and Ireland reporting higher numbers of mobile players after having their apps added to Google’s platform.

Google, like many other companies and regulators, also seems to have realised the potential of real money mobile gambling to generate massive revenues as new, more immersive gaming technology is released.

It was in 2015 that Google’s stance on real money apps first began to show signs of a shift, when the company announced a limited pilot program that permitted real money daily fantasy sports betting apps on the US version of its app store.