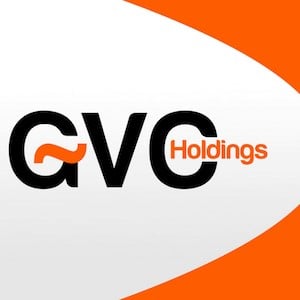 There is good news for online Poker players in the State of Nevada. GVC Holdings, the company behind PartyPoker has been granted a gaming licence by the Nevada Gaming Commission (NGC). The commission recently met and unanimously approved recommendations to award the company a state gaming licence. However, there are a few provisions, and the licence is only valid for two years.

The provisional licence comes at a cost to the company, but one not altogether unforeseen. In May this year, the Nevada Gaming Control Board expressed concern over the GVC Holding’s controversial dealings in Turkey and their grey market history in some markets. The company had conducted business in Turkey prior to 2017, but decided to axe the operation when it felt that their presence could complicate their acquisition of the Ladbrokes Coral Group.

Licence With a Leash

The meeting in May did not go well for GVC Holdings, and CEO Kenny Alexander reacted negatively to the scolding. However, Alexander has apologised to the NGC directors, along with GVC chairman Lee Feldman. The company went on to explain that they have since upgraded their structure and compliance approach. The Nevada Gaming Commission seemed happy with the progress, but has adopted a verification stance. They are now requiring the company to fork out $100 000 to fund external compliance checks for the entire two-year duration in which their licence is valid.

Speaking to the press, Nevada Gaming Commission chairman Tony Alamo said that GVC Holding’s licence came with a leash. This gives him comfort, as it means that going forward the company will not be stepping on any tails. His view was not shared though, as commissioner John Morgan said he hoped that GVC and their dealings would not leave the commission with egg on their face.

GVC Holdings is a company used to being in the spotlight. Last year they formed a joint online sports betting and gambling venture with casino operator MGM Resorts. The venture has come to be known as Roar Digital, and has already established a major office in Las Vegas while being overseen by Adam Greenblatt, the former Ladbrokes director.