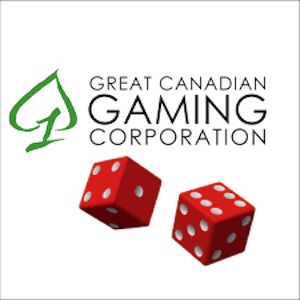 The Great Canadian Gaming Corporation, operator of 28 large-scale Canadian casinos including the River Rock Casino Resort in Vancouver, has officially announced the retirement of Neil W. Baker from its board of directors. Baker is leaving the company after almost a decade of dedicated service on the board.

In Baker’s place, however, the GCGC has appointed another suitable expert with plenty of relevant expertise. Christopher Hart is set to step into the vacant role left in Baker’s wake, subject to registrations and approval from the necessary gambling regulatory authorities.

Baker, who is a former member of the New York Stock Exchange, a principal member of Ridgeline Corporation, and a senior partner of Gordon Investment Corporation, is retiring from the Canadian company after almost seven years of passionate service. The executive has acted as a director for the GCGC since November of 2011.

According to the Corporation itself, the newly retired board member has provided significant value to itself over the years, which has contributed to the company’s strategic growth and ultimate success. It has also released an official statement bidding Baker farewell and wishing him all the best in his future ventures.

According to the statement, the Corporation has extended its sincere gratitude to Baker for his contributions during his time at the firm, which stemmed from his ‘extensive business experience’. The publication revealed that Hart, the executive filling his role, is the former President of Hotel Operations for the Americas for Four Seasons Hotel and Resorts. Reportedly, Hart also acted as the President of Hotel Operations for Asia Pacific before taking on the aforementioned role.

GCGC Welcomes Hart to the Board

The company concluded its statement by noting that Hart’s extensive experience will provide its board of directors with plenty of insight as it continues to develop its gaming properties across the continent of North America. Hart will officially fill his new role sometime during the third quarter of the year.