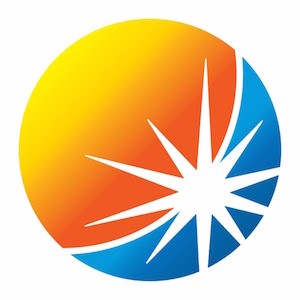 International Games Technology, widely known to the global games industry as IGT, has said that it plans to continue to focus on improving its overall outlook in terms of revenue. The games and technology provider hasn’t been posting the best revenue percentages yet, but its shown itself to be truly resilient in turning the situation around.

The plan, said IGT CEO Marco Sala, is to continue to focus on growth opportunities, new markets and improved profit margins. Revenue may be down by almost 5% when compared to the first quarter of 2018, but Sala said that he remained very positive that there was no need to adjust the company’s positive projections for the remainder of 2019.

It’s no secret that Q1 has been one of IGT’s most challenging, but also one of its most rewarding, financial periods to date. As a matter of fact, a much-needed up swing in business could be detected as early as October of last year. So much so that two prominent analysts employed by Germany’s Deutche Bank commended the company on its achievements in gaming cabinet sales; sales which were at the time of the comments having been made, hailed as near unprecedented for the industry as well as for the time of year.

CEO Sala said that 2018 was in actual fact characterised by a strong performance all year round, and that this was mostly thanks to IGT’s involvement in Italy and North America. The company’s involvement in the development of eBingo-tech proved especially valuable and long-term Lottery products served to boost everything from revenue projections to immediate cash flow.

Why Reputation Is Gold

IGT has been focusing on its Lottery products in a solid and intense manner and all of the hard work and commitment has now started to pay off. Canada’s OGLC and Loto-Quebec are just some of the Lottery operators making use of its products and services. The OGLC, at the time of its having approached IGT for the provision of e-Bingo tech and games, said that IGT was named its provider of choice because of the company’s extensive experience in the field.