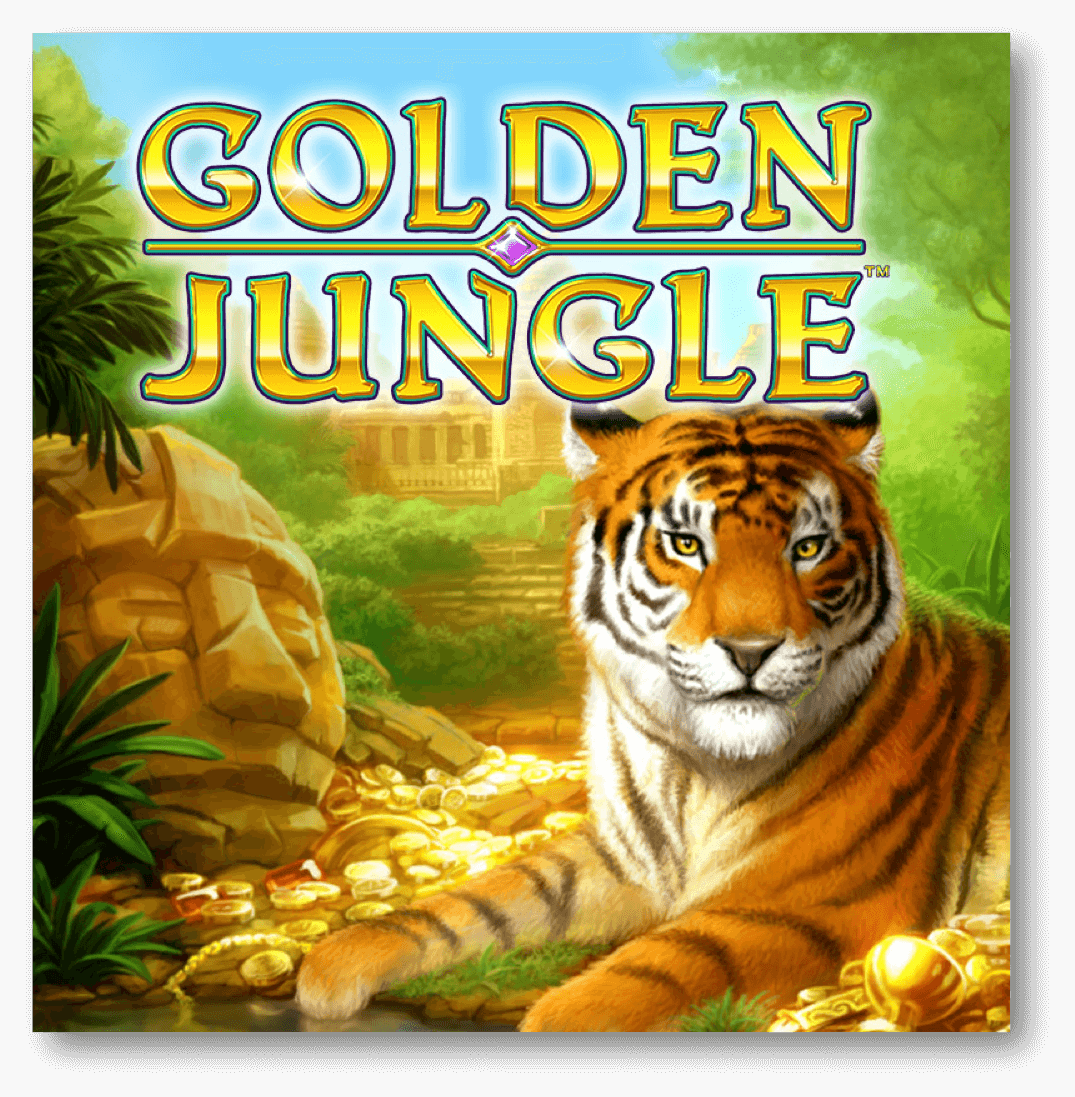 ne casino software developer IGT has just announced the release of a brand new mobile slots game. Called Golden Jungle, the new game will hit online and mobile casinos this December, arriving just in time to bring some excitement to the holiday season.

Golden Jungle was originally one of IGT’s popular land-based slot games, which has now been converted for mobile play. With a striking jungle theme and exotic tigers to add to the mix, the mobile version of the game is expected to be just as gripping as the original slot machine has been for years.

For players who have never played the land-based game, the basic idea of Golden Jungle is simple. In the game, you can turn any reels on the screen wild for 4 respins, adding an interesting element to a classic slots format.

Preview Offers Players A Sneak Peek Of The Game

IGT has also released a preview of Golden Jungle for mobile players. The sneak peek has revealed a classic wild animal theme with a hint of realism, akin to many of IGT’s other mobile slots like Prowling Panther and Wolf Run.

Optimised for Android and iOS mobile devices, Golden Jungle is set in a lush jungle and ancient tribal ruins. The ruins are filled with gems, gold and treasures, which form the game’s reel symbols as well.

The tiger symbol is the highest paying symbol here, and it also appears stacked 2 rows high to act as a Wild symbol. The bonus symbol is a pair of shining golden gates.

The basic information about IGT’s newest mobile slot has also been revealed to Canadian players. The game will offer 5 reels, 4 rows and 50 adjustable paylines, along with a stacked tiger Wild symbol.

Players can collect 4 idol statues on a single reel to lock the reel in place, turn it completely Wild and re-spin it 4 times for extra wins. The free spins feature is also customisable, allowing players to choose up to 75 free spins or even 3 locked wild reels.

Golden Jungle has been rumoured to be a low to medium volatility slot, offering smaller but regular wins. So far, the new game has garnered much excitement from reviewers and players alike – and now it remains to be seen if its reception from Canadian mobile players is just as enthusiastic.

The Golden Jungle mobile slot is set to go live at IGT powered casinos on December the 15th, 2016.