Intertain Plans to Move to the UK 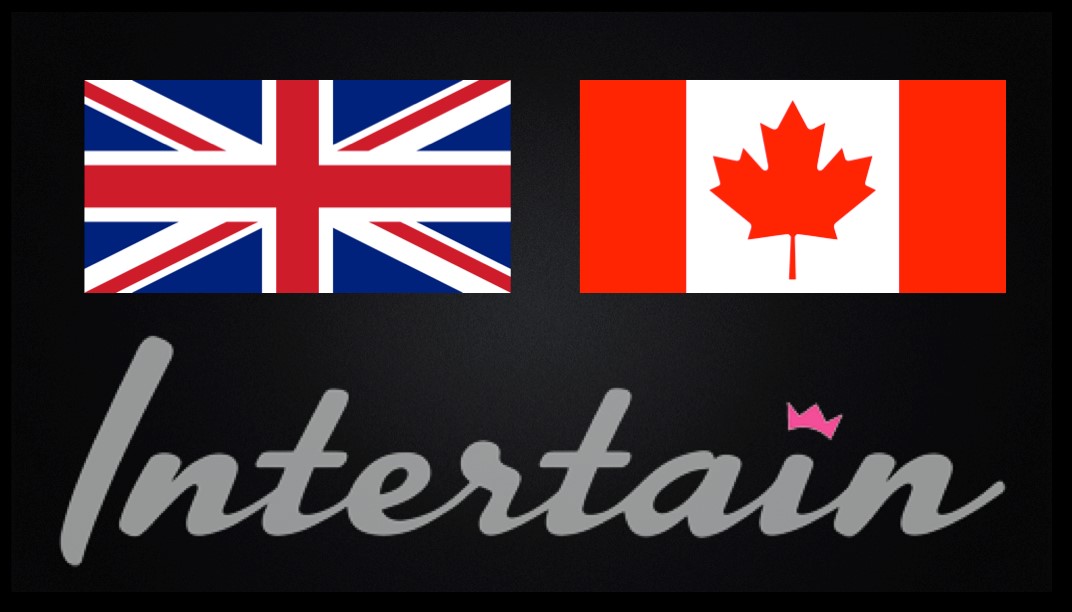 operator, Intertain, has announced its plans to shift the focus of its operations to the United Kingdom. This includes changing its stock exchange listing from the Canadian to the UK Stock Exchange. The reasons for this move seem to be that Intertain does not believe it as valued as it could be in Canada, and will be more successful if the company is London-based.

After a detailed strategic review revealed that well-placed parties were interested in buying Intertain outright, the company awaited the expected proposals. However, although various talks were held they didn’t actually receive any definitive offers. In addition to this, it is felt that their stocks are undervalued on the Canadian Exchange, with investors questioning their ability to turn out a profit when their come-out obligations come due, which should happen in June 2017.

All of this lead to Intertain’s decision to continue its operations as a stand-alone enterprise, establishing a corporation in the United Kingdom with its headquarters based in London. The operator’s primary business is UK-facing online bingo operations, so the move feels quite logical. The company also feels that they will get more exposure to analysts with extensive experience in the sector, thus raising their profile and status with investors in Europe and in the United Kingdom.

Clear details of how Intertain plans to execute this considerable move are not yet known, but the company has indicated that it does not intend to issue any new shares under its United Kingdom Stock Exchange listing. The focus is said to be on exploring options in debt financing and in meeting their June 2017 earn-out obligations, while the advantages and potential success of the move are not believed to be susceptible to any effects or fallout from Brexit.

To understand the situation further and gain more insight, interested parties have no choice but to keep an eye on events and to watch as the action unfolds. Intertain clearly has a well-established idea of what they are worth, and investors in Canada don’t seem to agree. It will be interesting to see what British financiers make of the company.