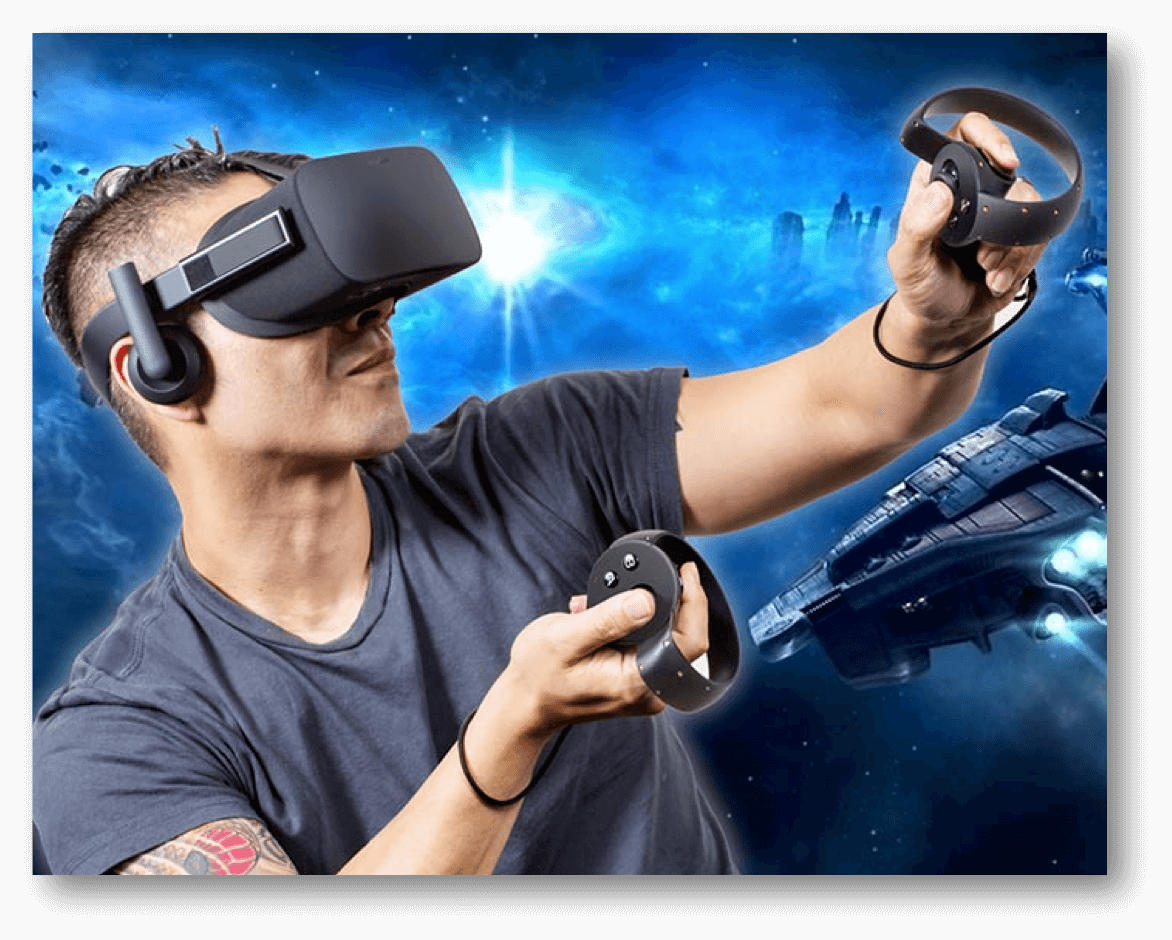 The past few years have been game-changers for Virtual Reality technology. In 2016 enhancements were made on the tech that already existed but needed refining, and the same is predicted for 2017.

So, the question now - is 2017 the year VR casino games go mainstream?

Entertainment is already a major industry for VR, with different experiences and immersive worlds possible. There’s even a virtual reality theme park planned for Las Vegas and it is not the first one in the world. Hardcore gamers have also been in for a treat recently, and love models such as the Oculus Rift, which creates incredibly realistic and engaging Virtual Reality experiences. These, however, need to be tethered to a PC and require quite a significant cash outlay. They are not for everyone, and smaller headsets are now good enough to expand the VR market to the more casual user. Mobile versions that can be tethered to your phone are also becoming more common and opening up whole new worlds.

As mobile overtakes PC casinos for the first time, mobile VR seems even more timeous. The Samsung Gear is a great cable-free option, but is limited in that it is only compatible with Samsung phones. Google Cardboard is the most cost-effective option, and content at app stores and on YouTube is already available to users.

It’s very important for casino software platforms to look at what kind of VR devices their players are using, and to focus development on games that suit them. The demographic is still being understood, but a good portion of it does seem more likely to choose mobile over online VR. Many players value realistic experiences but are willing to sacrifice a little for the convenience of playing on the go, while some will want to be immersed as far as it is possible to go. All levels of player and interest need to be catered for.

As VR keeps progressing and developing, so too does Augmented Reality, or AR, which superimposes another layer onto the real world rather than totally replacing it as VR does. The Microgaming team in particular has been exploring this technology too, and using it to show machines to land-based clients.

The Microsoft HoloLens is a blend of AR, VR and the real world, housed in a high-quality headset with an impressive resolution. It’s untethered, so you can access all kinds of content as you move through your day. For players who need the convenient luxury that playing as you carry on with the rest of your day can offer, this could be the perfect solution.

As the brave new worlds of AR and VR continue to open new doors, some truly incredible games are being released. Blackjack is already possible along with Roulette, and some very immersive Slots games have been introduced. Slot Millions has even dedicated space on its online casino floor to Virtual Reality Slots games, for any visitor who owns the hardware and headgear needed to play.

Leading the way in terms of VR Slots is NetEnt, which has created some really innovative games. Rather than simply creating a situation where it feels as if you are looking at a real-life Slot machine, titles like Jack and the Beanstalk and Gonzo’s Quest put you in the landscape of the theme.

The gaming world is ready for a big VR explosion, and 2017 could well be the year it goes large!