Is AI The Future Of Customer Service? 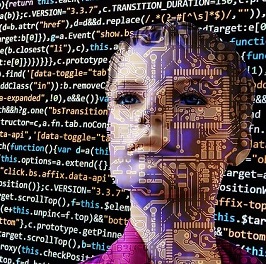 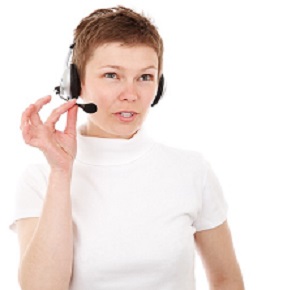 There are many benefits to customer support centres being artificial intelligence based, not in the least the costs saved by companies. Developing sophisticated artificial intelligence software may be a long, expensive process, but implementing it is far more cost effective than many assume. Companies save a small fortune, and customers, for the most part, are happy with the results.

A recent survey showed that an enormous 90% of people preferred communicating with customer support via text based messaging, as opposed to making a phone call. And, furthermore, customer satisfaction with help received from artificial intelligence software is likewise overwhelmingly positive. 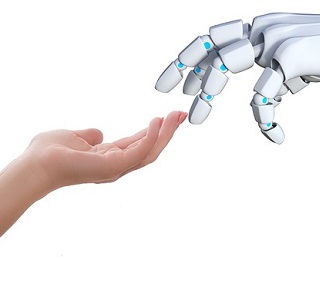 But artificial intelligence software isn’t all rainbows and glitter. There are downsides to artificial intelligence based systems, as anyone who has had a finicky voice operate smartphone will know. Computer software of this kind, although far advanced from where it was just a few years ago, can be difficult to communicate with in certain circumstances.

Plus, it need not be pointed out that as artificial intelligence claims jobs, humans lose jobs. And the problems with this situation are plain for anyone to see. If a technology revolution is on the horizon, many hard working humans may quickly find themselves out of a job. Weideman was quick to point out, however, that the goal is not to take jobs from human assistants, but rather to screen less demanding customer queries. If the artificial intelligence is unable to solve the problem, it will always still be passed on to a human assistant. The goal is, therefore, to ease the workload of human operators.

Is AI The Future?

As to how far artificial intelligence goes in other industries remains to be seen. But needless to say, if costs can be reduced, and services improved, it only makes logical sense that such technology will be implemented.