Mega Moolah, the ever popular Progressive Jackpot slots game from software giant Microgaming, has just awarded a record-breaking win to a player at Zodiac Casino’s mobile platform. Prior to this, the last big Mega Moolah win was around $7,084,120 that was awarded to a lucky player in June 2016. This newly awarded life-changing amount was approximately $8,881,880 and was paid out to a winner who is known to the public only as ‘DP’ on the 28th of August 2016.

Microgaming’s Progressive Jackpot network, which features other titles such as Major Millions and Mega Millions 5-Reel Drive, links the jackpots of all involved games and makes it possible to win much more than would be possible on a standalone slot. All games in the network all pay out in lump sums, so ‘DP’ will get the full Jackpot prize in one transfer, and life will probably never be the same again.

The payout marks the 6th instant-millionair 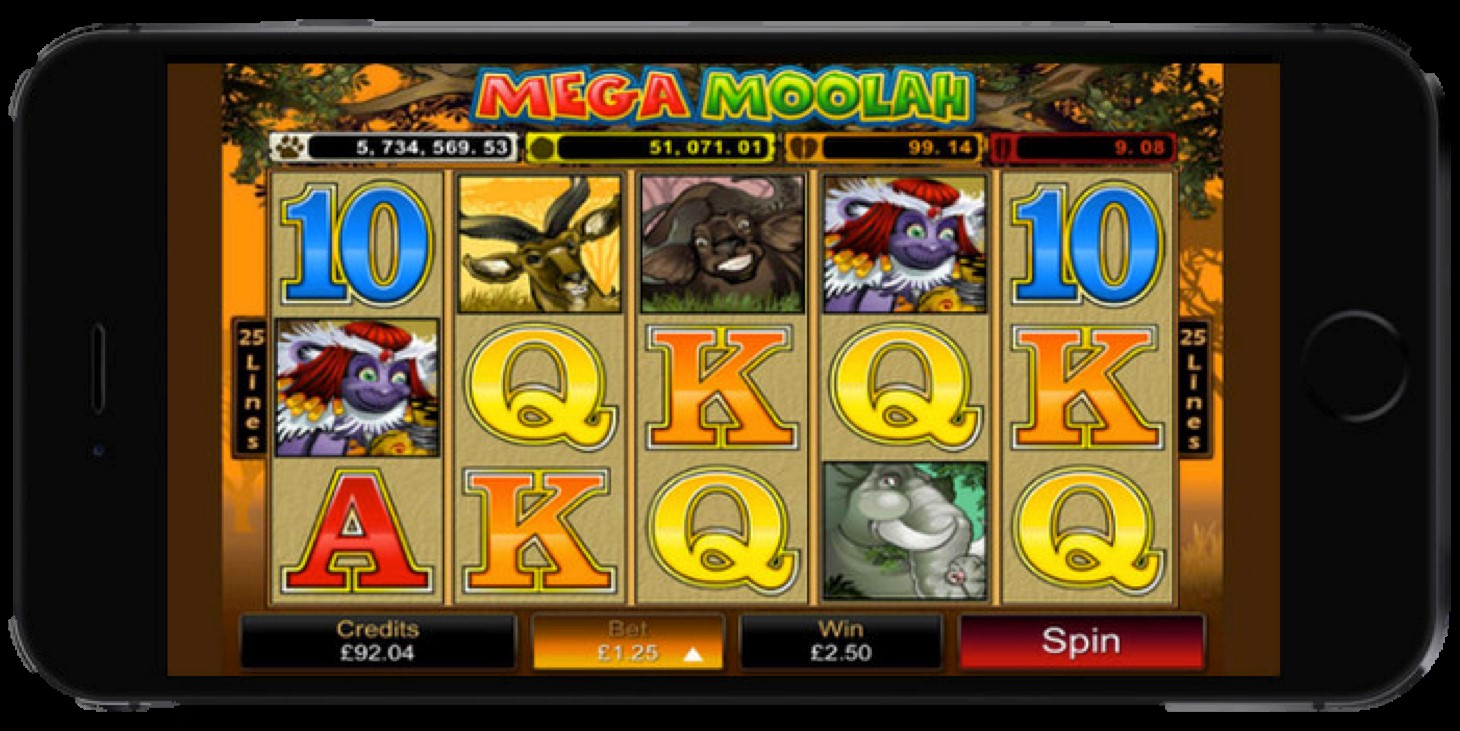 e win across Zodiac’s member casinos, and was achieved over quite a remarkable course. As a new member of the casino, ‘DP’ took advantage of the sign-up bonus that gives players 80 chances to become millionaires for just $1. The Jackpot was then triggered, which means that the incredible payout was actually won with a 1-dollar wager.

Both Zodiac Casino and Microgaming have been quick to congratulate ‘DP’ on the enormous windfall, especially since it adds strength to the idea that the games they offer are the best and most rewarding for players. Emma Hall, Zodiac Casino’s Promotions Manager, used the words ‘absolutely ecstatic’ when describing how happy the casino was for ‘DP’.

Meanwhile John Quinn, Head of Casino at Microgaming, said that being able to add the title of biggest mobile jackpot win to the fact that they are the longest-standing and biggest Progressive Jackpot network in the industry was very satisfying for the software provider.

He went on to comment that, since mobile entertainment now accounts for nearly half of all gameplay, big wins are expected to become more and more common in this arena. With the reset Mega Jackpot already over the $5 million mark at Zodiac Casino, mobile players are sure to be hoping that is true and to be taking hope and inspiration from ‘DP’s’ jaw-dropping win to play for some huge payouts of their own.