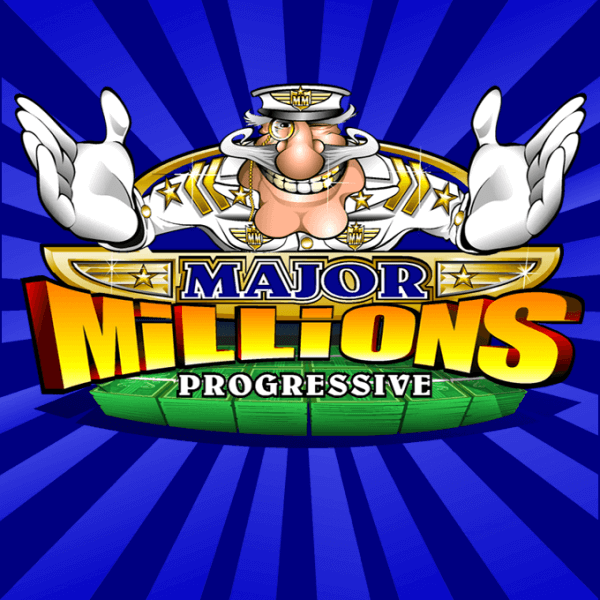 Major Millions has made yet another player very wealthy by paying out a whopping £678,985.91 jackpot (approximately $984,576) at the Hippodrome Online Casino. The winner of this progressive jackpot has been named only as Anthony V. by the casino, and he joins a long list of players who have struck it lucky playing this popular online slots game.

Since Britain’s largest, most established land based casino went online in 2012; the Hippodrome has paid out millions of dollars in prize money to players who have won big. Featuring over 450 online games, this casino doesn’t only offer a great range of high profile slots, there’s also a vast selection of table games, instant win games, video poker variants and more on offer. Powered by Betway and offering quality online gaming in a safe, secure and licensed environment, it’s easy to see why Anthony V. would have opted for the Hippodrome as his casino of choice. At this respected online casino there are more than 10 progressive jackpot slots games to choose from, so it was fortuitous that he settled on Major Millions, as this selection resulted in him claiming a life-changing payout.

Microgaming released Major Millions in 2009 in 2 different versions, both linked to the same progressive jackpot. This cheerful cartoon-style military themed game can be enjoyed as a 3 reel classic slot, or a 5 reel, 15 payline video slot, depending on the player’s preference. The Major Millions jackpot starts off at a quarter of million, growing with every real money wager placed, and as Microgaming has the world’s largest progressive jackpot network online, the prize pot increases at a rapid pace. When one lucky player wins the progressive jackpot, it is reseeded at a quarter of a million once again.

To win the progressive jackpot in the classic 3 reel version of Major Millions a player must line up 3 Wild symbols on the 3rd payline. In the video slots version of the game, 5 Wilds must be lined up on the 15th payline to trigger the jackpot payout. Regardless of which version of this online slots game is played, there is the same chance of winning the progressive jackpot and the require bet in both is only $3 per spin. A rather small wager when you consider just how big the game’s jackpot can grow!