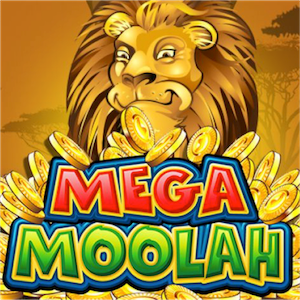 Just when one thinks that surely, this time round, Microgaming’s Mega Moolah has reached its limits, the world-famous progressive jackpot slot hits everyone for a home-run stun. Mega Moolah is officially trending in the headlines once more for having awarded a massive $20,057,734 Mega Jackpot payout to a lucky player, whose identity has not yet been revealed.

This is officially the biggest sum of money ever paid out by the game when talking game credits, topping the €18,915,721 payout that was recorded roughly 17 weeks go at the Grand Mondial Casino.

Since February of last year Mega Moolah has paid out an impressive seven times! Interestingly enough, on six of the seven occasions, the jackpot has paid out in the latter half of the relevant month. To those who believe in destiny and Lady Luck, this may prove to be valuable information about the golden window.

In terms of currency conversion, the new win probably will not make it all the way into Guinness, as technically, when converting back into pounds, there have been bigger wins. According to our sources and despite the fact that the winner’s identity has not yet been made public, it looks like the big one was won in Canadian territory this time around.

Exceptional In Every Way

An interesting player-tendency is that shortly after a major jackpot is one on any progressive jackpot slot, many players will refuse to play for a couple of weeks. The general belief is that the jackpot must be allowed to grow after having accumulated to the point of paying out big.

Even more interesting is the fact that Mega Moolah has always been the exception in this regard. From the very day following the last major win in September, this particular jackpot grew by an average of $100,000 a day!