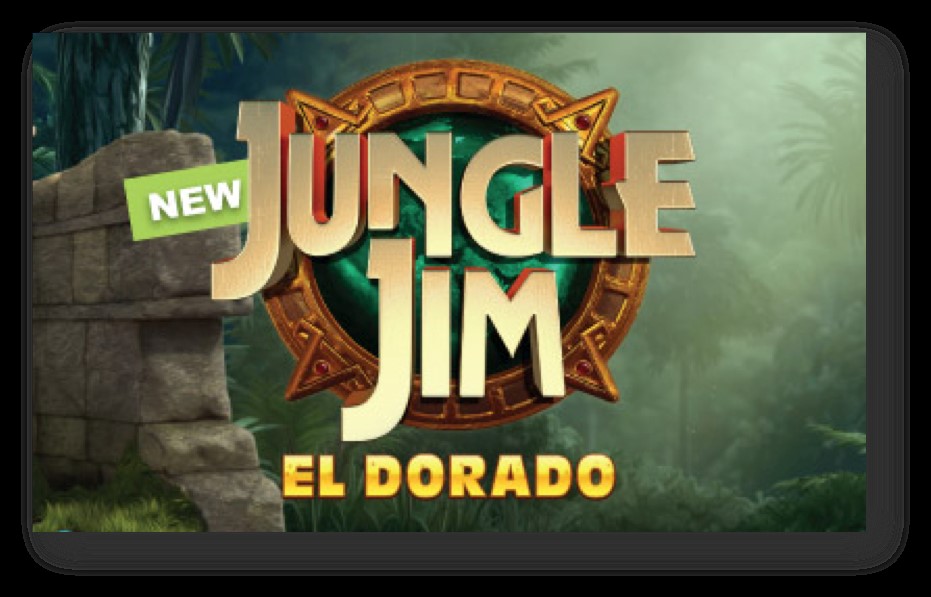 icrogaming has announced that its latest video slot game, Jungle Jim, is ready for release. Jungle Jim will go live on desktop and mobile sites that use Microgaming and Quickfire operators on the 7th of September 2016.

While all of Microgaming’s games are highly regarded, its slots are particularly so, and fans will be expecting the smooth functionality, detailed storyline and high-quality graphics that they are used to.

From the available previews of the game, it seems that they won’t be disappointed. The story centres around Jungle Jim himself, an intrepid explorer with a bag full of high-tech gadgets to help him on his adventures. Jim is in the heart of the jungle, and is on a quest to discover El Dorado. This means The Golden One in Spanish, and has gone from being a man, to being a city, and finally an empire of gold in the extensive mythology that surrounds the name.

All of this would make it very enticing for a real-life bounty hunter, and makes it a great subject for a video slot. Well-executed animations, beautiful graphics and a combination of dramatic, suspense building music and classic land-based slots machine sound effects should completely immerse players from their first spin.

The 5-reel, 25-payline game will also feature Microgaming’s signature Rolling Reels and Multiplier Trail special features, as well as a Bonus Round of 10 Free Spins. Landing 3 Scatters anywhere across the reels at the same time will activate the Bonus, and can be re triggered by doing the same thing while the Free Spins are in play.

The Rolling Reels feature involves all of the winning symbols on the screen exploding and being replaced with new ones for more paying possibilities, while the Multiplier Trail increases the value of the applied multipliers with each consecutive win. This can go up to 5x in the base game, and up to 15x in the Free Spins Bonus Round.

Neill Whyte, Microgaming’s Head of Product, has said that the team is very excited about the new game being ready for release. With its visually stunning content, character-driven action and proven features, he went on to say, Jungle Jim is expected to be a resounding success.