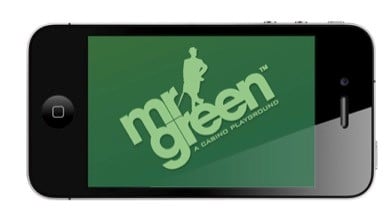 Overall revenue for this year’s second quarter was 211.2 million. Of that, 90.1 million was contributed by mobile, which showed a 69.1% growth from last year to this year.

Increased marketing costs, live casino product investment, local betting duties and the launch of the operator’s online bookmaker saw its quarterly EBITDA drop from 12.5 million to 12 million. This made for a 5.7% EBITDA 2016 second quarter margin.

CEO Per Norman hailed the operator’s performance. He credited not only an increased focus on the mobile sector, but the launch of the operator’s online bookmaker, changes made at management level and a new technology platform for the company’s notable growth.

Mr Green looks set to continue to grow and evolve, and its recent chances and additions seem to have made it more popular than ever with players looking for a comprehensive, quality gaming experience.