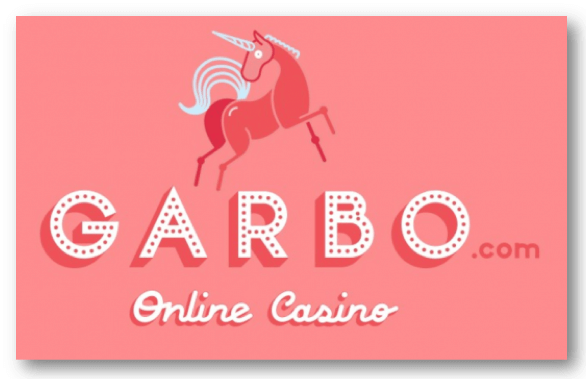 Mr Green is a highly successful casino and sportsbook operator with a massive presence in the UK and Canada’s regulated iGaming markets. Regulated by the Malta Gaming Authority, Mr Green offers a variety of real money betting and online casino opportunities from its head office in Sliema, Malta.

Now, after reporting substantial Q1 growth in its quarterly fiscal report, Mr Green has yet another positive announcement for its thousands of players and bettors across the globe. Mr Green will be launching its newest gaming brand, Garbo, as a mobile-first gaming product that pledges to provide players with a “mobile focused casino experience”.

Garbo was initially acquired by the Swedish iGaming operator in 2014, but its initial launch was put on hold indefinitely as its new owner got to work upgrading the platform’s various technologies and product engines.

Garbo To Be Launched Initially In Sweden

Now, the very first version of Garbo is set for release into the Swedish mobile gambling market. Depending on the rate of its success in Sweden, the new mobile gaming platform could make its way into other regulated markets in just a matter of months, noted its creators.

Oskar Muhlbach, a member of the Mr Green team since early last year, has since been appointed full control over heading up the Garbo brand and its mobile operations. The manager revealed in a press statement that Garbo is set to have a ‘catchy, clever tonality’, and will come across with a fun but also personalised experience.

Muhlbach commented that the Swedish market is already saturated with hundreds of premium mobile gaming sites. However, he said, Garbo’s unique approach and provocative platform profile makes him confident that there is a position in the market still ready to receive the new product.

CEO of Mr Green Per Norman also added his comment to the launch, saying that his company believes that Garbo has endless potential to transform into a strong global brand, just like Mr Green has done over the course of its 10-year lifespan.

Garbo, Norman said, is a cost-effective introduction, due to the fact that the team has been able to take advantage of Mr Green’s well-established brand image, digital gaming knowledge, and established supplier connections.