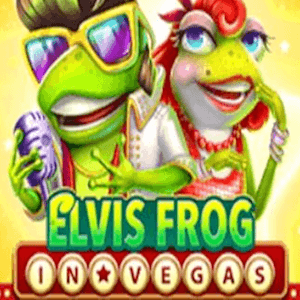 Seeing a sunglasses wearing frog in a pink Cadillac is enough to make just about anyone look twice. This is probably why iGaming developer BGaming came up with the premise in the first place. The studio’s new slot Elvis Frog in Vegas features just such a sight and calling it bizarre is a major understatement.

The little frog adopts all the classic characteristics of Elvis, including the King’s dress sense, love for fancy cars, and, of course, his ability to croon out a good tune. But don’t look now, Elvis Frog has brought along his best girl, and she’s a real looker. If googly eyed lady frogs is your thing.

It is silly and bizarre, but also charming on every level. Plus, even if strange, the artwork is exceptional, with an intricate frog version of Sin City acting as the game’s backdrop. Plus, Frog Elvis has even contributed in the way of an actual song.

Apart from being eye catching in all the best ways, Elvis Frog in Vegas utilises 5 reels on 25 paylines. The symbols include the amphibian in his Cadillac, a guitar, a microphone, and the lady frog. The wacky cartoon characters are joined by the more grounded J, Q, K and A.

There are two special features in this slot and both unlock the potential for massive payouts. The first is centred on the star, which acts as the Scatter in this case. Matching 3 stars awards 5 Free Spins, but with a twist. During a Free Spins sequence, some symbols will randomly transform into enormous 3x3 version of themselves. This potentially increases the chances of matches being created in a big way.

Above the slot’s reels are the jackpot amounts that are up for grabs in Elvis Frog in Vegas. There are 3 jackpots in total, including a Mini, Major, and Grand. In order to get a shot at a jackpot, players must first trigger the coin collection mini-game. This occurs when at least 6 coin symbols land on the reels. The coins have an instant win amount attached, which is paid immediately, but a shot at the jackpot is then granted in a separate mini-game.

After 6 coin symbols have been landed, they will lock in place, and an automatic respin will occur. If more coins are added to those already gathered, respins will keep occurring. Some of the new coins will come with a cash value, but some will display the name of a potential jackpot. If 3 coins are gathered that name the same jackpot, that jackpot amount is awarded.

Elvis Frog in Vegas is available for play on desktop and mobile and is already gathering a fan base that would make the real King proud.

The Best mobile casinos to play Elvis Frog In Vegas 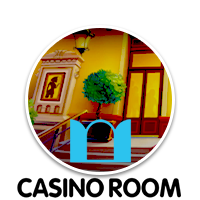 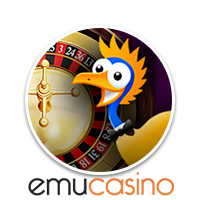 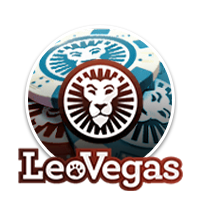 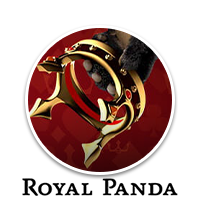