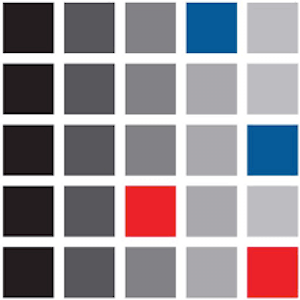 Las Vegas based Scientific Games has announced that they will have a new chief financial officer as of the 1st of June 2020. The casino software and technology company has appointed Michael Eklund to the position to replace the company’s former CFO, Michael Quartieri.

Quartieri now leaves the position to Eklund as he moves to pursue other opportunities outside of the casino industry.

A Wealth Of Experience

Prior to this, Eklund worked in various financial and operational roles at Dell Technologies. During his 20 years at the tech giant, he managed various projects including the 2016 integration of Dell with EMC Corporation. Eklund also served as the chief financial officer for Dell’s $40bn client solutions business unit and global operations division.

A Gaming Leader in Las Vegas

With headquarters in Las Vegas, Nevada, Scientific Games is one of the industry’s leading suppliers of casino and lottery solutions. The company provides casino, interactive and instant lottery games across a fully integrated portfolio of technology platforms in casinos, retail and digital.

In 2004, Scientific Games introduced first internet lottery game to the United States and in 2011 the brand launched the first iPhone mobile app for lottery play. Today, the company is known as the world’s most diverse supplier of digital casino and sports betting technology in the gaming industry.

With offices and employees on six continents and approximately 9,500 employees worldwide, the role of chief financial officer oversees a large global presence.