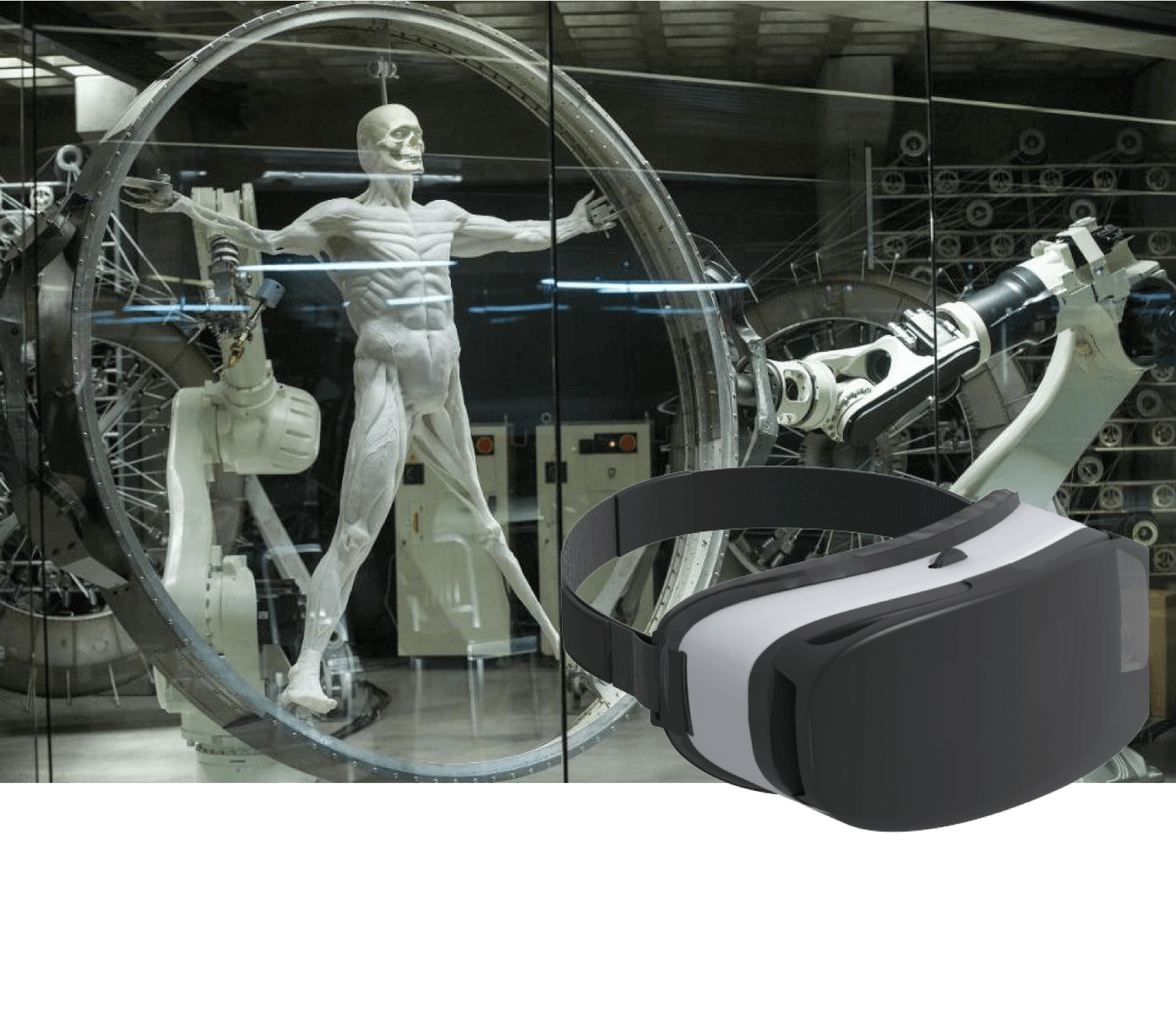 Virtual Reality has grown in leaps and bounds over the last few years, and the line between what is real and what is virtually real has been blurred. VR has now made its way into a number of different spheres, with everything from casino games to interactive shark cage diving rendered as a virtual experience.

Entrepreneur Jonathan Bricklin, the co-founder of the famed SPiN table tennis themed nightclubs has realised that VR offers incredible potential for unique business opportunities and has moved to Las Vegas to open what he initially termed ‘a virtual reality arcade’. However, Bricklin and his partner Daniel Picciotto soon discovered that their idea of opening an arcade needed a bit of an upgrade, as the release of HBO’s hyper realistic VR drama Westworld catapulted the technology’s capabilities even further forward.

What began as a VR arcade has now grown into a VR theme park, and Bricklin has described his project as being similar to Universal Studios, which features 8 virtual-reality style experiences that take place in massive studios.

Rather than having to walk through studios, with real-life interfering at random moments, Bricklin’s theme park will allow visitors to experience everything from a chair, as hydraulic motion will create realistic movements, and VR screens will transport the wearer to a completely new environment.

An All Encompassing Entertainment Experience 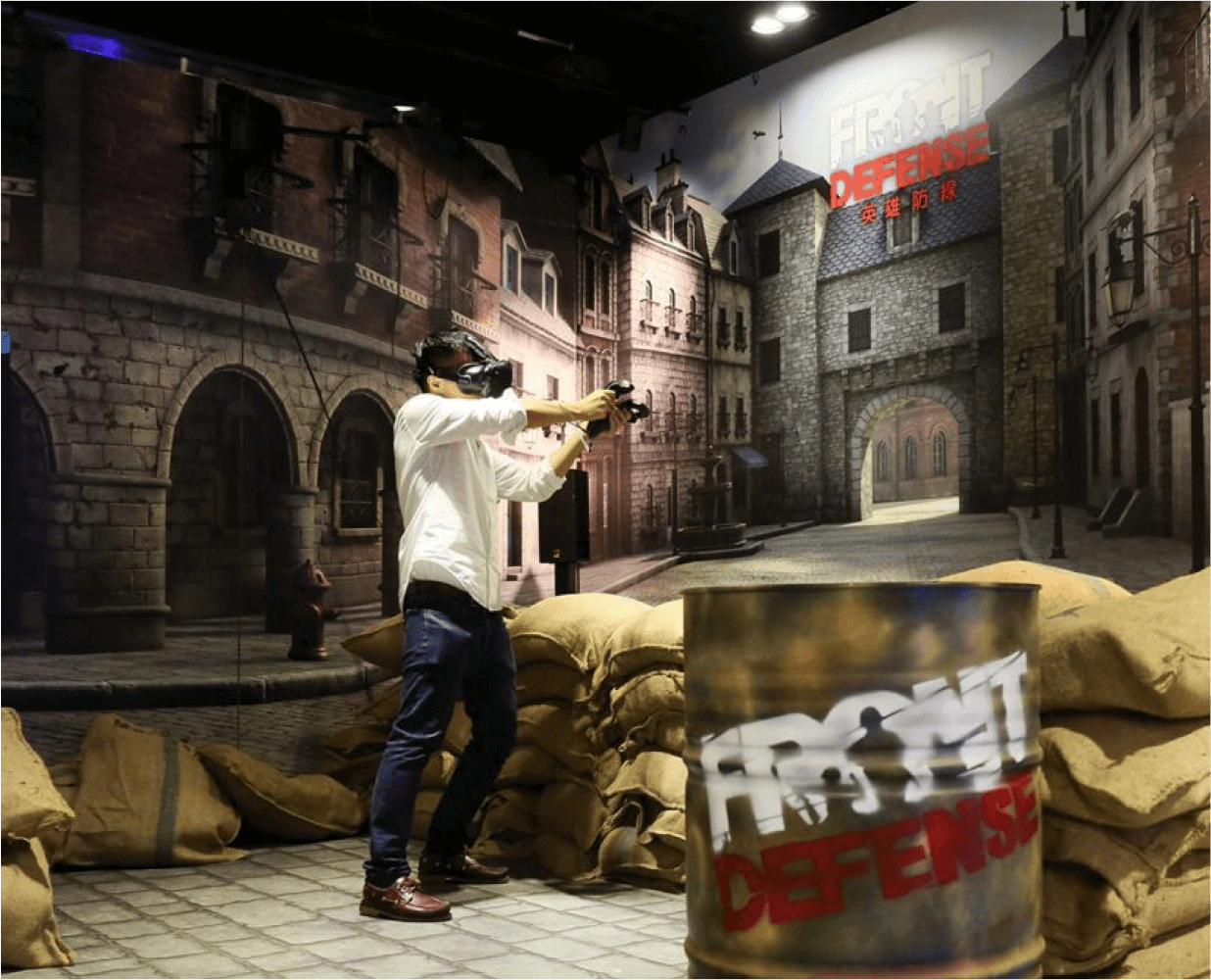 The new Virtual Reality theme park will feature a lounge filled with vintage arcade games and a number of individual VR sets that will provide short-form content, such as music videos or adventure sequences. In the lounge, visitors will also be able to grab something to eat, and Bricklin plans to offer liquid nitrogen ice cream as an added attraction.

From the lounge, a number of themed tunnels will radiate outwards, and each one will lead to a different VR world. One of the tunnels will be military themed, while another will take visitors to the worlds largest remote control race course. On this course, one-tenth scale cars will be rigged up to state of the art motion rigs and these cars will be able to reach speeds of up to 100 miles per hour, adding an extra shot of adrenalin to the VR action.

Bricklin has allowed for a sneak peak into a few of the proposed VR worlds he is creating, but he has kept several under wraps too. He has also said that he is keeping an eye on emerging VR technologies and is planning to work out new ways in which to harness them for entertainment purposes.

With Virtual Reality, the possibilities are almost endless, and with a little imagination and some cutting edge tech, there’s the potential to transport people to absolutely anywhere, even outer space. In a nod to Westworld, Bricklin has said that the real and practical application of VR is just beginning, and his theme park promises to throw the doors to other world’s wide open.

The VR theme park has yet to be named, but it’s set to open in October 2017 in a location adjacent to the Las Vegas Strip and there’s no doubt that it will be a huge hit.