Thunderkick Gaming has released several highly popular mobile slots this year, and now this expert developer has added yet another title to their collection for Canadian players. Many developers use their original slots as the theme for new mobile sequels, but not many have completely redesigned an original game while using exactly the same name and theme, thus the appeal of Turning Totems.

Turning Totems is Thunderkick’s newest addition to their slots repertoire, but many Canadian players may already be familiar with the title. Set for release on the 30th of November, Turning Totems is an existing mobile slot that has been completely revamped to offer updated features and more.

Turning Totems was one of T 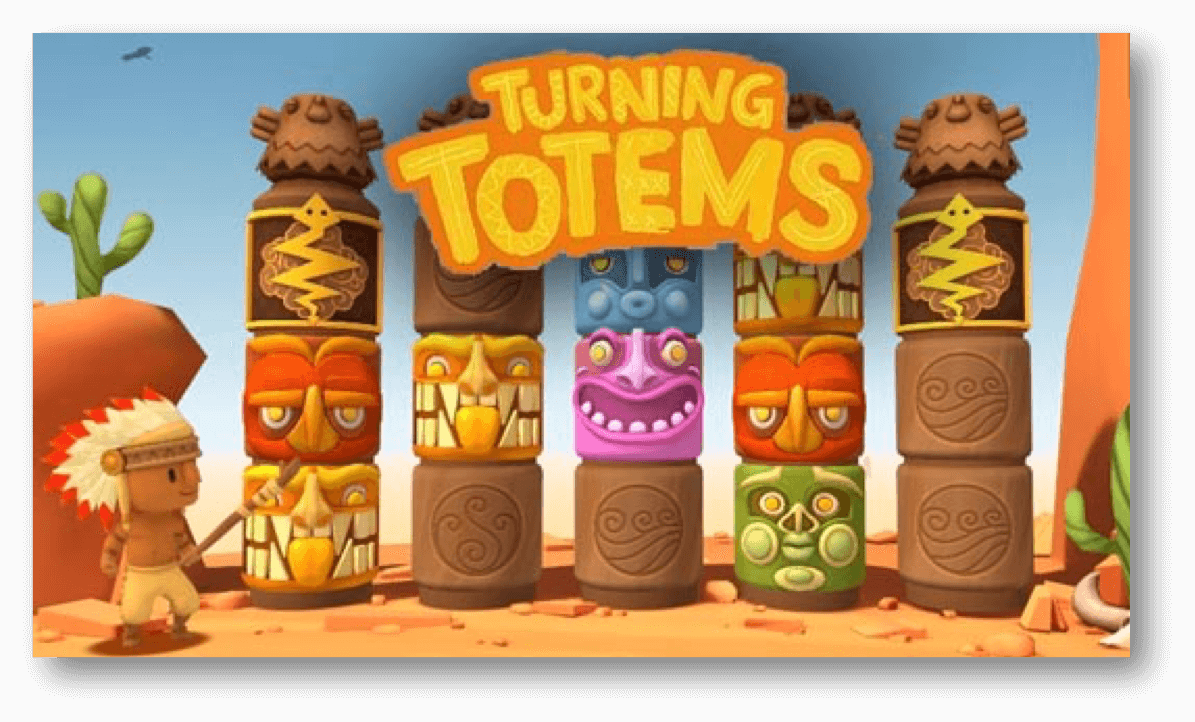 hunderkick’s first slots, optimised only for online casinos. However, the new version of the game is fully compatible with mobile devices, appealing to more players than ever.

The original slot’s theme has been preserved, still featuring the Native American Indian child beside the reels. This child magically spins the totems on the screen around, revealing new symbols with each spin. The landscape may also be familiar to some, as it includes the same dusty landscape and chirping crickets as the original.

With that said, many aspects of Turning Totems have been updated as well. The first slot has a blank symbol that did not offer a win, which has now been done away with. This blank symbol was thanks to the fact that the first version of the game did not contain paylines. Instead, players won according to how many matching symbols they landed on the screen, being awarded re-spins for 5 of a kind.

The new game offers 11 paylines and colourful symbols, making for a much more gripping gaming experience. Three or more matching symbols on the paylines will award a win, making wins much more frequent in the new Turning Totems as well.

The bonus features in Turning Totems have also been revamped, and now include Sleeping Wilds, snake symbols that activate Thunder Reels, and a free spins bonus with 5 free games.

With the new version of Turning Totems offering much better bonus features and much more intrigue than the original, the game is expected to be much more of a hit with mobile players. Optimised for most major mobile platforms, players will soon have the opportunity to decide for themselves whether Thunderkick’s updated mobile slot is a success.