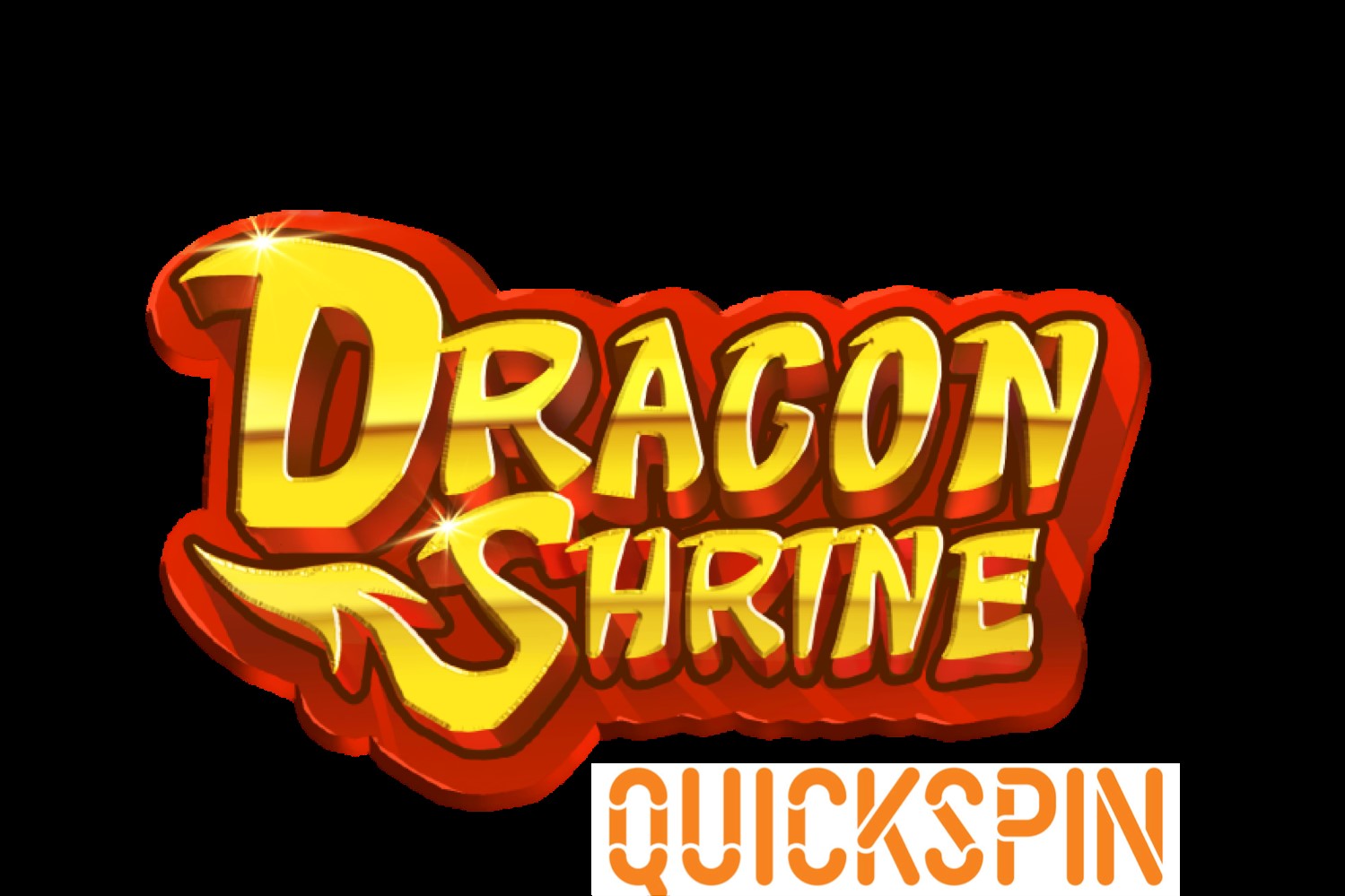 ware developer Quickspin has just announced the arrival date of their newest slot game. Named Dragon Shrine, the new slot will become available for both desktop and mobile players on 18 October.

The developer’s newest game is all about going back to basics, and the slot’s overall game play and design give off an air of simplicity. This is a refreshing contrast to many of Quickspin’s other new releases, which tend to be action-packed and filled with multiple bonus features.

The game will undoubtedly appeal to those mobile slots players who prefer classic slots games, as well as those who prefer to focus on one or two bonus features in their game of choice.

Despite its simplicity, Dragon Shrine is not short on bonus features. The game focuses on two main features, as well as a traditional Asian theme. This Asian-style slot is a first for the developer, and graphical elements like golden dragons and Chinese temples will bring the timeless theme to the foreground for mobile players.

Dragon Shrine highlights the Stack Respin feature throughout the game play, offering 2 variations of the feature for the base game and the free spins game. Respin features have been proven popular among many mobile casino players, and Quickspin’s game adds sticky stacked symbols to the mix for extra impact.

The symbols on the reels of the Dragon Shrine slot range from lower valued A to 10, along with a golden dragon and a Chinese temple as the Wild and Bonus symbols. With 5 reels and 40 paylines, the slot also makes use of a diamond-shaped reel set that adds an element of high volatility to the game as well.

To trigger the Stack Respin feature, players will need to land a stack of dragon Wild symbols on reel 1 of Dragon Shrine. From there, the Wild stack will stay in place as 3 respins play out and wins are re-evaluated. In the free spins game this Stack Respin feature gets an upgrade, with stacked Wilds also appearing on reel 5. The Wilds here can pay up to 10x players’ stake per line in the right positions.

A Second Feature that Thrills

The second focus of Dragon Shrine is its generous free spins game, which is triggered by landing 3 Bonus symbols on reels 2, 3 and 4. 10 free spins are on offer here, and players will also be able to trigger the unique Stack Respin feature while the free spins play out.

For fans of free spins, even better news is that the free spins feature can also be retriggered for a few more shots at a substantial cash prize.

For new mobile players, Dragon Shrine is certainly a great starting point, and it will also suit those who prefer pared-down game play on the go.