Tarzan Slots to be Released by Microgaming

With The Legend of T 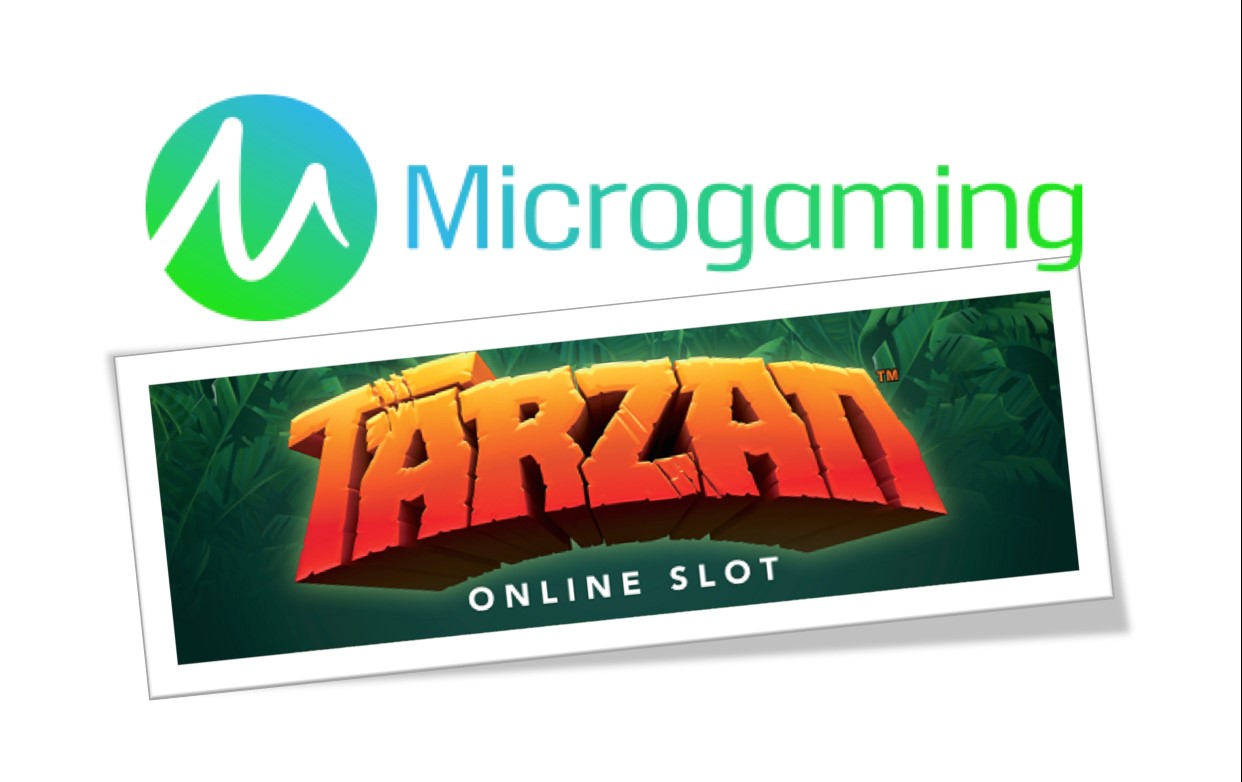 arzan already grossing over $311 million at the box office after it premiered on the 29 of June 2016, all eyes have once again been on everyone’s favourite jungle hero. The Tarzan franchise, name and stories are all owned by Edgar Rice Burroughs Inc. and online casino software developer

Microgaming has just inked a deal with them, brokered by Creative Licensing Corporation, for a license to create an online slots game featuring Tarzan.
This means that the jungle hero will be making his way to the reels in the near future, and that fans can expect another exceptional online slots release from the Isle of Man developers, who are renowned for their top quality casino games.

Edgar Rice Burroughs created Tarzan in 1912 when he first made his appearance in the novel Tarzan of the Apes. Tarzan has been entertaining people across the globe for over a century, and in addition to the famous books there have also been multiple motion pictures, Broadway shows, cartoons, comics and TV shows based on the character. 29 different actors have played Tarzan, with the latest being True Blood star Alexander Skarsgård. Burroughs’ legendary jungle character and his sidekicks have always been a fan favourite, and it seems that no matter what form they appear in, the story remains a hit.

Microgaming’s CEO Roger Raatgever is thrilled that they have come to an agreement with regards to the licensing of Tarzan, and has said that the brand is excited to be launching a slots game based on this famous character. He said that the highly talented Microgaming team is looking forward to creating a game that exceeds expectations, and are relishing the challenge of immortalising Tarzan on the reels.

President of Edgar Rice Burroughs, Inc., James Sullos has also stated that they couldn’t be happier with the licensing agreement and that Microgaming’s excellent reputation was assurance enough that a top quality game would be built.

Tarzan themed slots would certainly pique fans interest around the world and Microgaming has announced that they hope to release the slot in the next few months. It will be available online and on mobile and Tarzan would take centre stage, joined by Archimedes, Jane and a number of his other jungle companions. In true Microgaming style, the game will also feature phenomenal bonuses and Tarzan’s famous yell will play a significant role.