There is so much incredible technology around us now that it’s easy to forget that it doesn’t always work out. Impressive as all the successes are, failures do occur – and they are just as important.

Whether in the world of gaming or other areas, every failure provides lessons that can help lead to future successes. Let’s look at a few projects that didn’t quite live up to their hyped expectations. 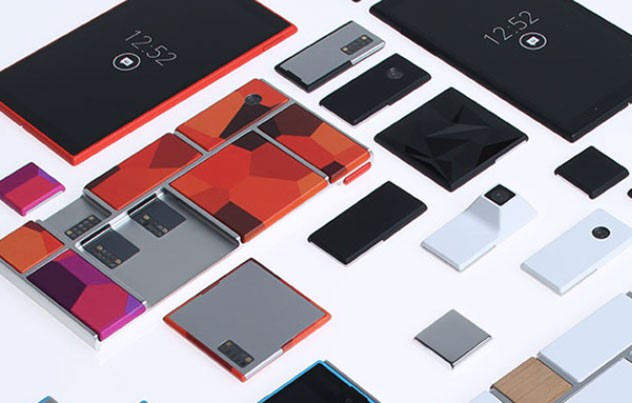 Google’s Project Ara was due for developer release in the fourth quarter of 2016, and consumer release in 2017. The idea of a modular phone that could have specialised modules added to its core, allowing people to upgrade and change the functions of their smartphone according to their needs, appealed to many tech watchers from the start.

On September 2nd, 2016, however, it was confirmed that Project Ara had been shelved. This was so sudden that many commentators tried to understand the reasons. Technical and organisational difficulties, such as getting the phone components to communicate with each other, and keeping the costs down, have been cited. It was also reported that Google is looking to streamline hardware manufacture in general.

As Google has grown, it has also been criticised for losing its innovative edge. Breaking up into smaller companies under the umbrella of Alphabet, as it has done, was considered a way to retain that spark. The companies are supposed to be run as start-ups, but this has also posed challenges including delivering profits. Some things will come to fruition, but Project Ara apparently isn’t among them. The technology however may still be licensed out to other manufacturers, and live on that way.

Of course, other projects failed before and during the time of Project Ara, and many more will in the future too. Back in 2009, Google Wave was marketed as a collaboration and communication platform that operated in real time. It was expected to change paradigms, but was discontinued within a year due to low user adoption. Google Wave had not identified a clear target audience, whether consumers or businesses. The user interface was not intuitive enough to please consumers and was too intuitive for businesses.

While IBM OS/360 was incredibly successful and became essential for the 360 mainframe computer range, what you may not know is that it ran way behind schedule. Fred Brooks, a University of North Carolina computer science professor who worked on the project, even developed Brooks’ Law as a result. Using a simple formula, the law states that the more programmers you add to a software project that is behind schedule, the more communication channels are introduced. Ultimately, because everyone needs to be in sync, this can really delay the delivery.

The other thing that can happen in big projects where many people are involved is Scope Creep. This was the case in 2008 with the BBC’s Digital Media Initiative, whose aim was to modernise production and archiving for the company. In addition to poor communication between users and developers, the original parameters of the project were not adhered to and users were constantly asking for modifications – in other words, Scope Creep.

It’s no secret that users can have unrealistic expectations, and this was certainly the case in the FBI’s Virtual Case File project. Development started in 2001 and was abandoned in 2005, wasting more than $104.5 million. The case management software was supposed to modestly upgrade FBI technology, but this soon escalated to a call to replace a huge array of out dated applications. Requirements changed again in the wake of the 9/11 tragedy, and ultimately many were dropped before the entire project was abandoned.

While specific lessons can be taken from each failed project, overall it seems that they need to stay streamlined and focused. If this had happened, maybe Project Ara would have come to fruition.