The All New Google Pixel Phone

With the abundance of technological developments that emerge all the time, it’s not really surprising that Google is launching a brand new wave of products and innovations. The company has been at the forefront of cutting-edge technology ever since it was created 18 years ago, and never more so than today. 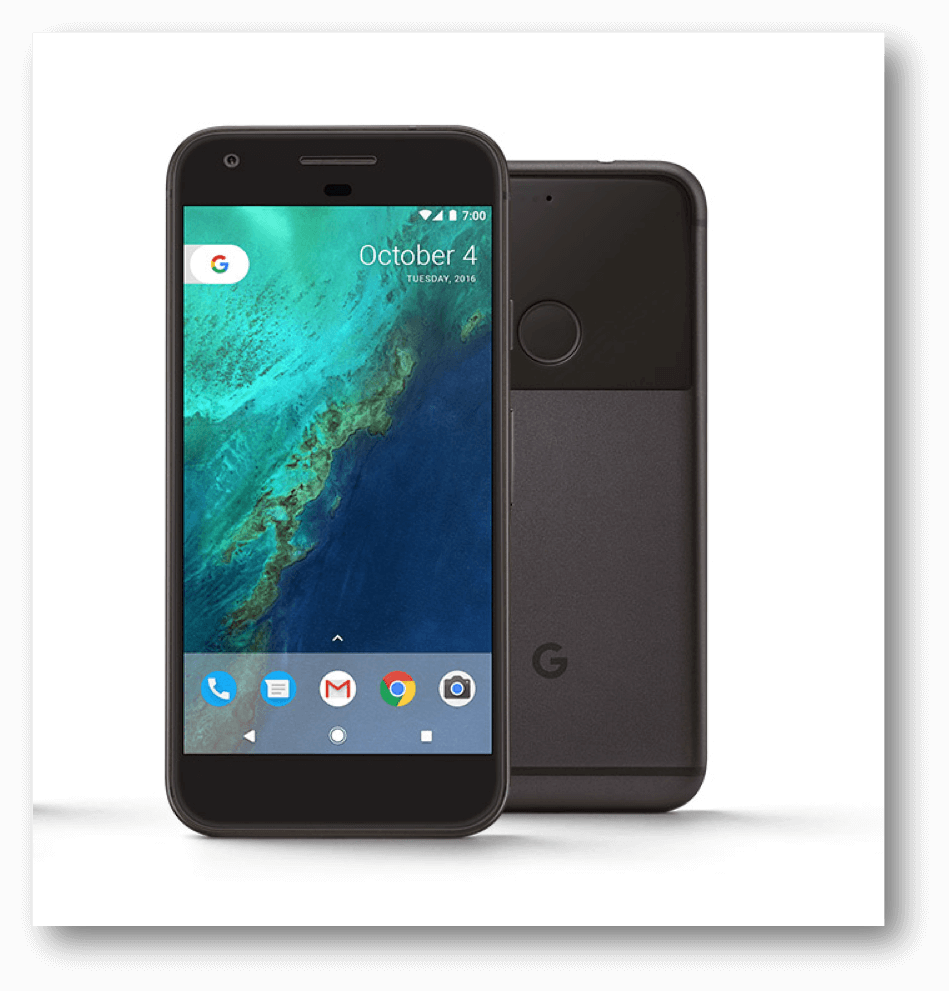 The newly released Pixel and Pixel XL phones are ushering in a new era for Google. Users will be able to do everything they’ve always done on Android phones, including browse the web, watch videos, play mobile casino games and send emails, but every experience will be better than ever before.

Other Android-powered phones will still be on the market, but the HTC-manufactured Pixel phones are definitely the premier products. Google is responsible for selecting the hardware components and providing support and promotion for the smartphones. In the new Pixel phones, Google is on completely equal footing with Apple, and is giving other manufacturers a run for their money too.

The ergonomically designed Pixel and Pixel XL phones have very few exposed seams, and are weighted to feel perfectly comfortable in users’ hands. The camera has an incredible 12-megapixel capacity and the battery should last at least 13 hours.

The Pixel phones will also be able to be serviced remotely by Google Support Technicians, and will be the only Android-powered smartphones to feature Google Assistant, the virtual assistant equivalent of Apple’s Siri, Amazon’s Alexa and Microsoft’s Cortana. 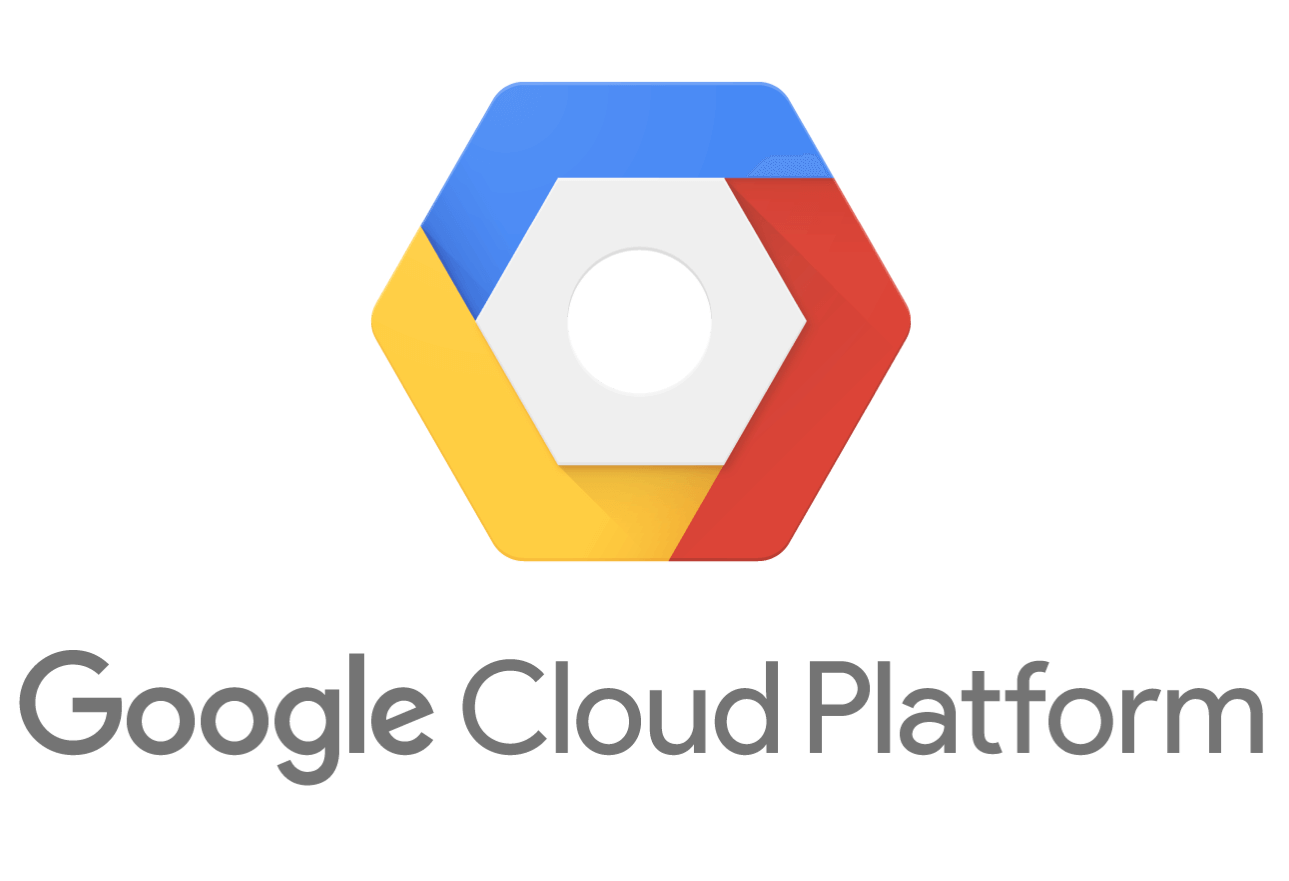 Together with the Google Home intelligent speaker, which is also compatible with Google Assistant, the Pixel phones form the most important part of Google’s new ecosystem of hardware products. The other components are a VR headset, Wi-Fi router and media-streaming dongle, all of which are enhanced by Google’s cloud-based intelligence.

The step into sophisticated hardware exemplifies the new growth of technologies such as Virtual Reality around the world, as well as Google’s constant drive for innovation and providing users what they need for the best experiences. The ultimate performance of the devices and the way they are received will be shown over time, but preliminary indicators look promising.