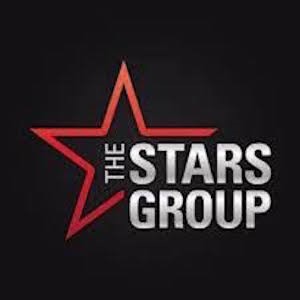 The Stars Group has officially completed one of the largest acquisition take-overs that the gambling and iGaming industries have borne witness to, to date. We’re referring of course to the acquisition of Sky Betting and Gaming (SBG). The final green light was received recently when the Competition and Markets Authority declared the move above board and approved.

Long-time Chief Executive Officer, Richard Flint, has been re-appointed but this time to the position of Executive Chairman of Sky Betting and Gaming. Ian Proctor, Chief Financial Officer, has been moved into Flint’s former position and is now the new CEO of the organisation. Conor Grant has been appointed the group’s new Chief Operations Officer, after previously having served Sky Casino, Sky Vegas, Sky Bingo and Sky Poker in the role of Director.

Ashkenazi has said that the re-shuffle certainly deserves his personal stamp of approval, and that he is delighted to announce SBG’s brand new senior management structure. The man in charge elaborated by saying that he believes that the re-structured appointments positions the organisation perfectly in order to achieve its long-term goal of becoming the world’s top online gaming destination.

Richard Flint, having served SBG for nearly 16 years, of which a decade was spent in the role of CEO, is confident that the future is promising for the group. Flint has said that after 16 years of service to the organisation, he looks forward to help shape the next chapter in SBG’s development, now as part of The Stars Group.

Flint referred specifically to the fact that the re-shuffle has brought about a new operational board for SBG. He said that the composition of operations, more than anything, will be the driving force behind the group’s retaining its unique culture within the UK market as the country’s favourite online betting brand.