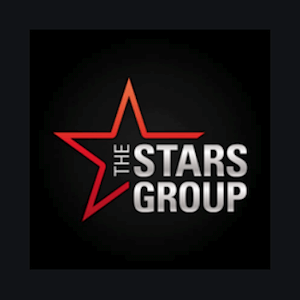 The Stars Group (TSG) headquartered in the Isle of Man, seems to be going through a difficult time. The online casino operator is widely known for owning the PokerStars and SkyBet brands, which have seen great success in recent years. PokerStars in particular has seen major high profile activity around the world, with marketing famously involving various Poker celebrities. But now TSG has announced that it will be slashing jobs at its offices in Malta.

The Malta offices were opened by the company in 2012, which seemed to indicate that business was going well. However, with this current announcement of job cuts, as well as similar reports of downsizing at the Isle of Man headquarters last week, all does not seem to be well.

The number of staff cut was not specified in the Isle of Man downsizing, but 400 are known to be employed at the premises.

Accompanying the reports of the job losses, TSG made a statement. The operator declared that the job cuts were a result of growth reviews for the year, which were currently underway. Apparently the review revealed that some changes needed made, which would help correlate current running operational costs with planned future expansions.

No further information was given, other than assurance that mid-term targets were still going to be met.

Thankfully, however, rumours have indicated that the staff members being cut from the Malta venue were already being relocated. Customer service members have reportedly been shifted to the company premises in Bulgaria. Other essential staff are to be absorbed into the Dublin branch. So at the very least the lost employees will not be left out in the cold.

But the declarations of downsizing may not be the biggest challenge facing TSG. The operator recently came under fire from Moneyval, an organisation that deals with anti-money laundering and terrorism financing measures. The authority stated that they would be clamping down on Malta based company’s, insuring that the operational finances of organisations were not compromised by unintentional illegal activity.

Indications were that TSG would soon be under review, with inspections being performed on the anti-money laundering systems the operator had in place. Given that other companies have faced serious fines for not having adequate measures, the operator is certainly at risk of suffering a similar fate.

No reports of yet been released, but eyes across the industry will be awaiting the outcome