Mobile Gaming: The War Between iOS and Android 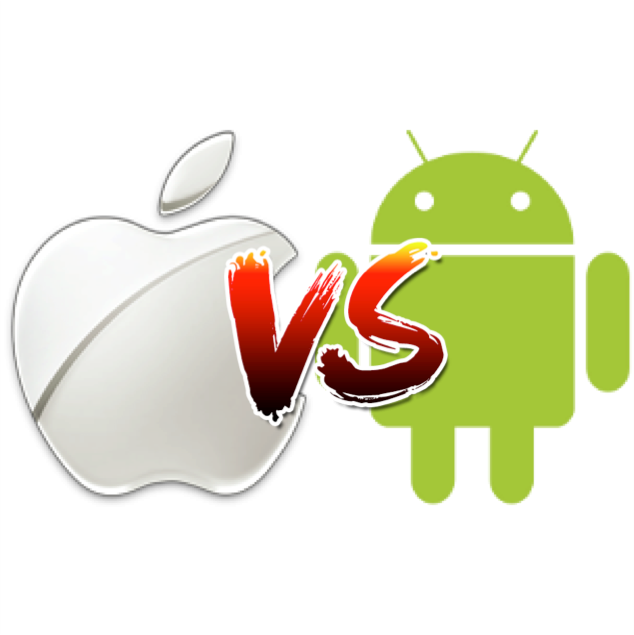 When it comes to mobile operating systems most agree that the top 2 options in the world are Google’s Android and Apple’s iOS. But when you get down to it, which is the better of the two for mobile gaming?

This question has been hotly debated for a few years now, and both iOS and Android powered devices have their perks and downfalls. Playing mobile casino games on devices powered by either OS can offer an incredible experience, but the question remains, which OS comes out on top?

For many users the iPhone is superior to Android for various reasons, and for many others, the opposite is true. The same can, of course, be said for iPad and Android tablets. When it comes to waging war between the two, there are a number of factors to consider, and several things to weigh up.

A few years ago the iStore was far ahead of any competitor in terms of functionality, design and overall support. In fact, as far as support goes Apple is probably still ahead of Android and specific devices.

However, Google has made significant progress in matching the quality of the iStore, but it is not quite there yet. This is due in part to the emphasis that the Google Play Store places on free apps, which can carry malware or be somewhat inferior to other top quality offerings.

The tendency towards free apps has also made gaming platforms that want to make money shy away from Android and gravitate to Apple. The upshot of this is that serious mobile gamers tend to favour iPhone and iPad over Android.

Apple tends to update faster and more smoothly than Android, which can take months to reach all of its compatible devices. Apple devices also tend to sync together more smoothly. If you want to create an Android ecosystem you still need to use 3rd-party applications and services and it is simply not as seamless. When you’re playing on different devices throughout the day and you want to access the same casino account, the lack of synchronicity can become quite tedious.

Siri has long been the iOS Virtual Assistant, and Google Now is the counterpart on Android devices. While Siri can feel a little more human, Google Now has the advantage of remembering things you have shown interest in and bringing you more information on them – including on the latest casino games!

There is much more for you to consider when choosing how you want to play your mobile casino games; such as the fact that some Android devices have an ultra-long battery life and that iOS tends to be a little more user-friendly, although it is not as customisable.

In the end, Apple and Android each have areas in which they excel, and areas in which they lack. The operating system and device that you prefer is quite personal and will depend how much you prioritise certain factors over others. Realistically, one OS isn’t better than the other - it simply comes down to what type of experience you prefer and what device you choose to use. As they say, you can’t compare apples with oranges!