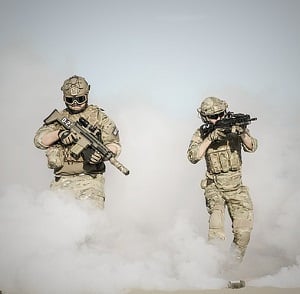 The presidency of Donald Trump has been a controversial one for a number of reasons. Of course, many thought it impossible that the man would be president at all, given his outrageous campaigning prior to elections. The infamous building a wall between the United States and Mexico comment, after all, drew worldwide ridicule.

But, of course, Donald Trump is now the United States President, and his term so far has been about as controversial as his campaigning. Some of his behaviour can be laughed at, but other behaviour is reason for more concern. At least, it is certainly reason for concern, given what is revealed by Google statistics. It seems that World War 3 is a more common concern than ever before; according to how often the phrase has been searched. But is this just a sign of paranoia, or is it a valid concern? 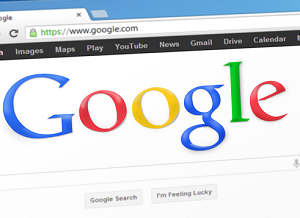 The statistics of Google search terms can be extremely revealing, given that Google is by far the most popular search engine. Virtually everyone uses it, and for just about anything that crosses their mind; from finding popular online casino games, to checking what the weather is like, and what type of paint works well on a specific surface. So, it makes sense that if there was a growing concern about global conflict, they would take to Google to learn more about it. So just how commonly thought about is the possibility of World War 3?

It turns out that it has only become a major concern with people since the Trump presidency became a reality. Google Records only goes as far back as 2004, but the enormous spike in the searching of the phrase World War 3 is a recent one. In fact, so enormous is the spike that it could almost give a person shivers. The peak is the highest in Google history, by far.

Other phrases that are telling include the phrase Trump War, which has spiked in a manner that can only be called unprecedented. The phrase Syria War tells a similar story. Global conflict is clearly on people’s mind. But just how warranted is this concern, and what has triggered it? 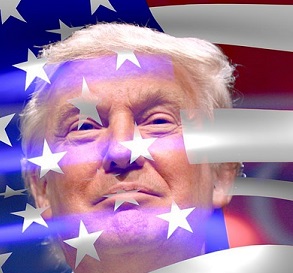 The simple truth is that Trump has been aggressive in his military stance. So much so that the actions have caused global concern, hence the spike in Google Records. On April 6th some 59 missiles went scream from the United States to an airfield in Syria, causing devastation. The attack was apparently in response to a chemical attack, which was believed to have been ordered by Syrian president Bashar Assad.

All this, plus most recently the largest bomb ever dropped by the United States, that was not nuclear, has landed in Afghanistan. Being referred to as the “mother of all bombs,” the attack was one of the most direct, and destructive, in recent history. The bomb was in response to the self proclaimed Islamic State, known for it’s gruesome beheading videos.

Is World War 3 Ahead?

So does this massive increase in aggressive military action form the United States spell the possibility of a global conflict, or World War 3? There is no definite answer to this question, although it has been said by some that a conflict on a global scale is less likely than previously in history. This is due to the stances countries take on conflict, and how conflicts are handled. Every possible action is taken to prevent conflicts from spilling over into other regions, plus so-called military “stale-mates” are more common, given the potential of devastating nuclear conflicts.

The aggressive action from President Trump, and the United States, will likely have consequences that will unfold in the future. What the consequences are remains to be seen. Either way the world will be watching the conflict unfold, undoubtedly with deep interest. The spike in World War 3 Google searches may well increase, before they decrease.